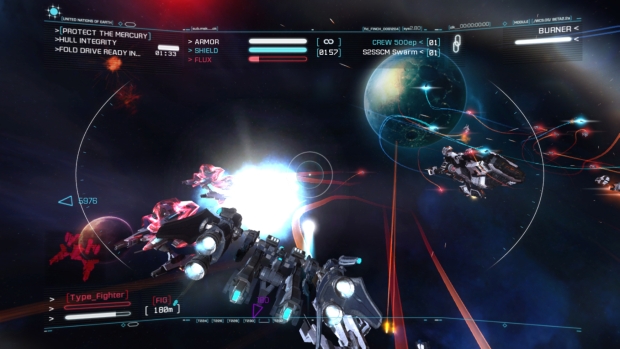 “Strike Suit Zero has seen great success on PC; it’s been great to see space combat fans getting back into the genre. Now we’re excited to bring that experience to both the Mac and Linux communities.” said James Brooksby, Born Ready Games CEO.

Strike Suit Zero is now available on Steam and can currently be purchased at a 50 percent discount off its normal price, $19.99.