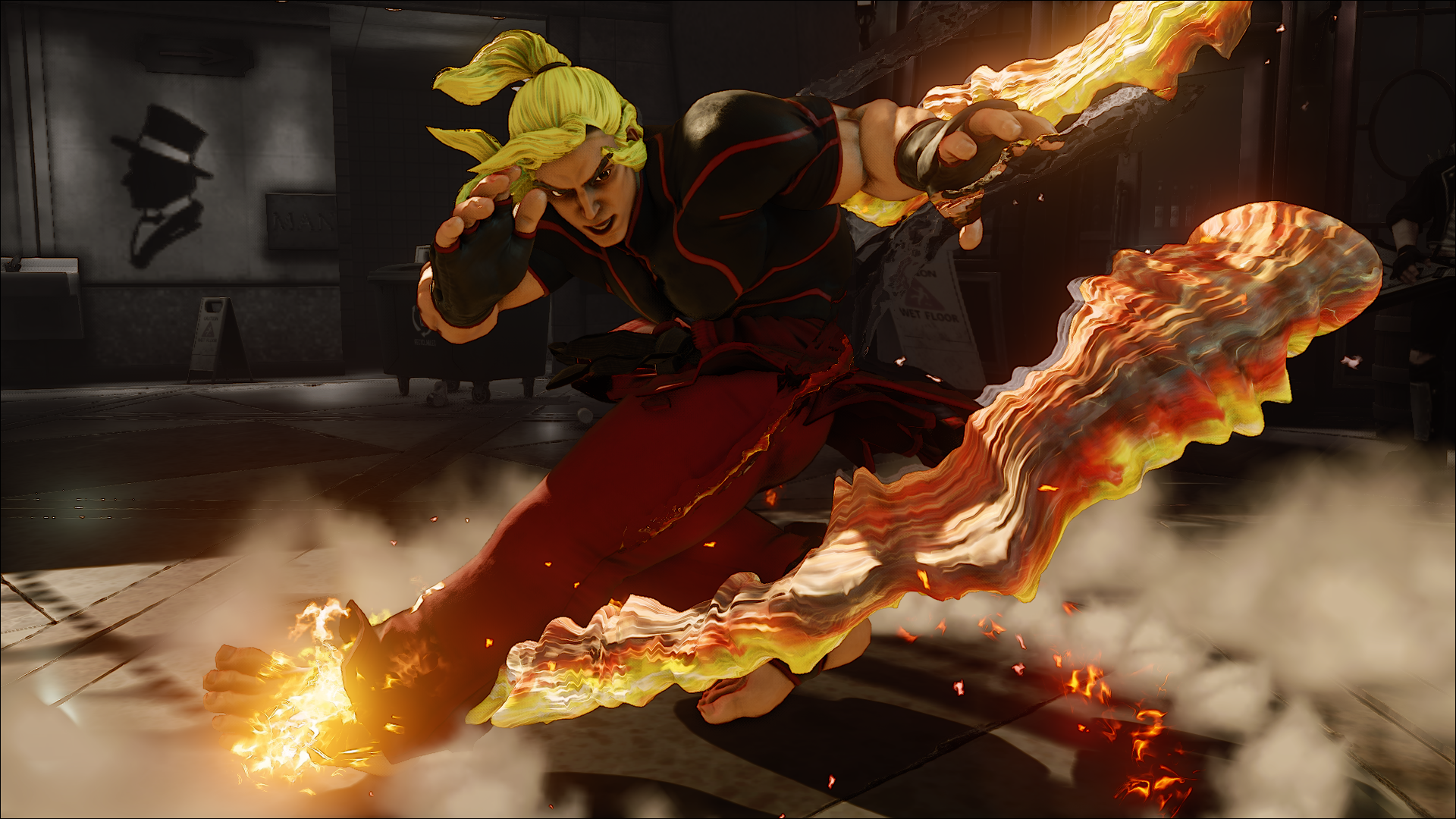 Street Fighter V’s trophy list has leaked ahead of its launch next week, and the descriptions for each feature in-character explanations of how to acquire them.

Exophase has the full list on its website, and it contains some pretty standard fighting game trophies, including fighting in a number of online battles, finishing each character’s story mode, and using specific types of attacks. Check out Exophase’s site for the full list.

Street Fighter V is coming to PC and PlayStation 4 on February 16th, and Capcom released the game’s full CG trailer yesterday. According to Capcom, the company hopes to support the game for the next five years with new content like characters and modes.