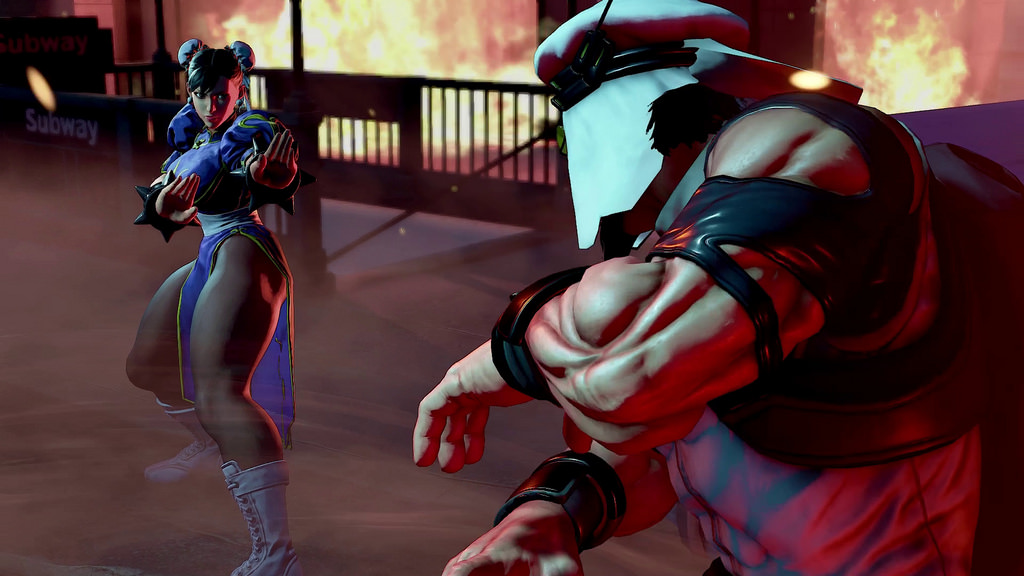 Capcom has revealed that Street Fighter V’s story mode will be available as a free update this June after the game launches next month.

In the meantime, Street Fighter V will be launching with character stories for each member of its roster to give players some context for the sixteen fighters. These stories will be told through illustrations and dialogue, and will lead in to the Cinematic Expansion due out in June.

The final part of Capcom’s Street Fighter V announcements today is a confirmation that the game’s final beta phase will take place from January 30th at 12:01am PST time until January 31st at 7pm.

Street Fighter V is coming to PC and PlayStation 4 on February 16th, and Capcom plans to support the game for at least the next five years with new content such as DLC characters.

For more on Street Fighter V, check out how one writer is approaching the series 20 years after it began.