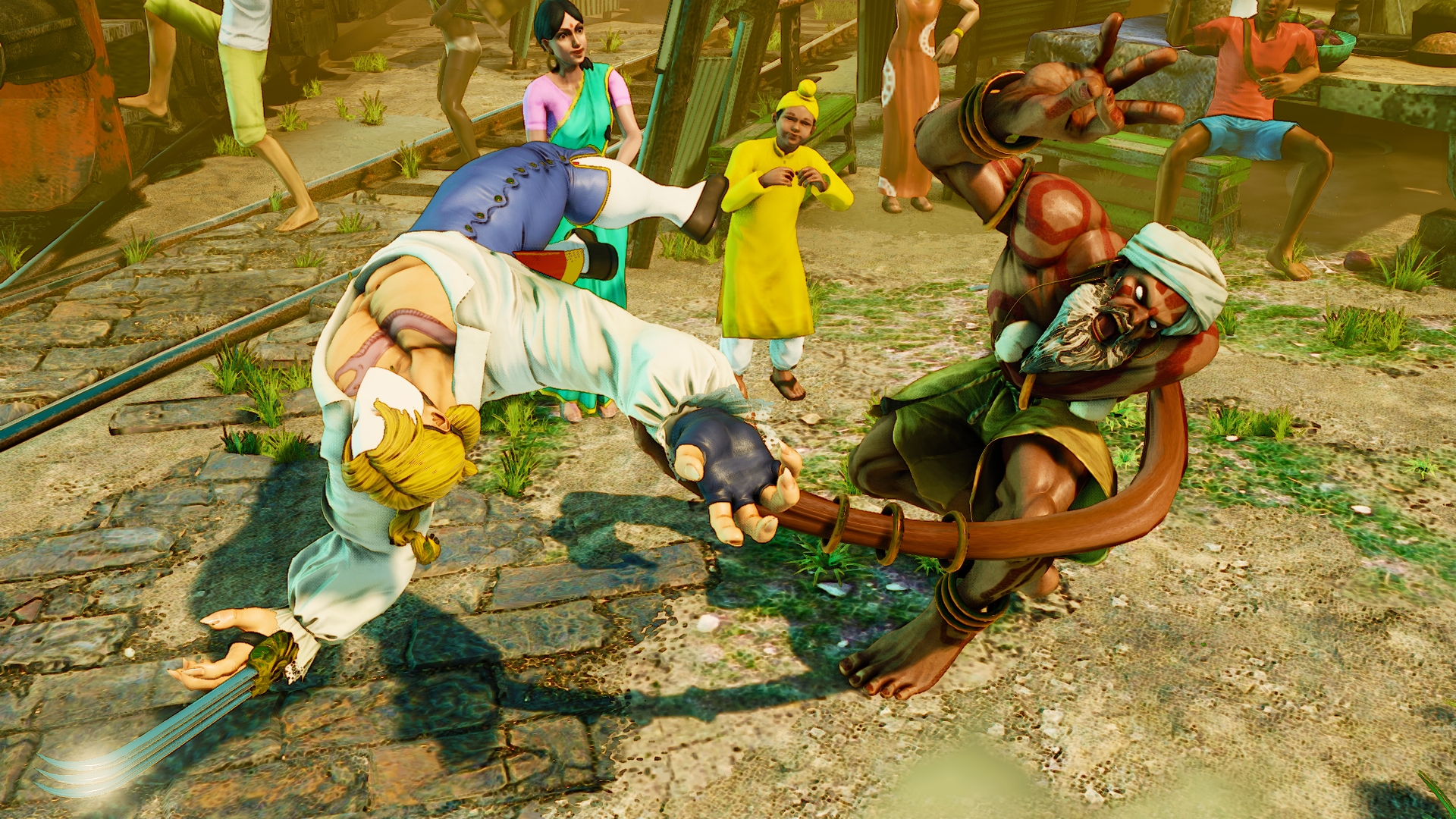 Capcom has confirmed that it will be rolling out a more substantial means of punishing Street Fighter V rage-quitters as part of the game’s April update.

News of this comes from the series’ official Twitter account, but Capcom gave no concrete details as to what system it will be implementing in order to discourage players’ quitting out of unfavorable matches just yet. Last month a temporary system was put into place that stripped rage-quitters of their League Points, and thus their online ranking, but the company stated this was not its final solution.

April’s update will also bring the game’s next DLC character, who will be available as a free trial just as Alex was in last month’s update.