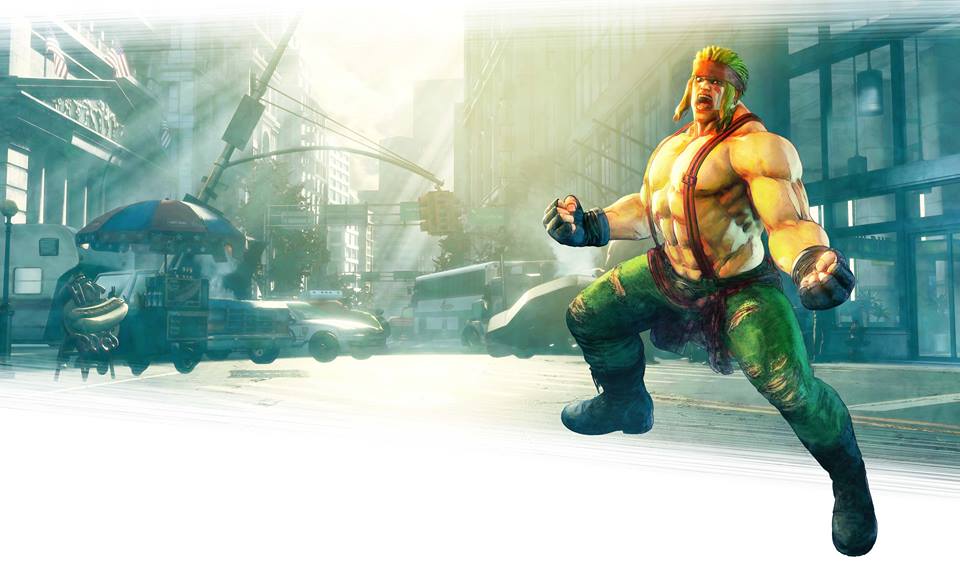 Capcom has laid out Street Fighter V’s March update, including the addition of Alex as a playable character.

Alex is the first of six new playable characters coming to Street Fighter V in its first year, and will be available both as paid DLC and attainable through in-game currency called Fight Money. According to Capcom’s update breakdown on the Capcom-Unity blog, playing through the story mode alone will earn you enough Fight Money to buy Alex on its own. Check out the first screens of Alex in action below: 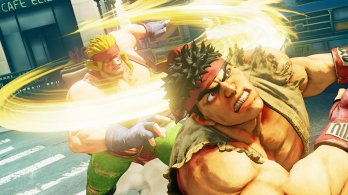 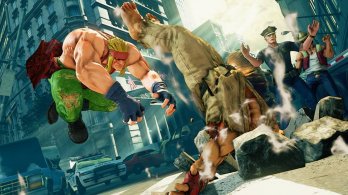 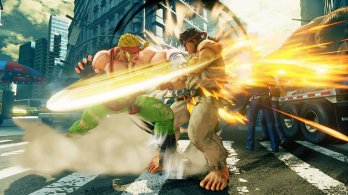 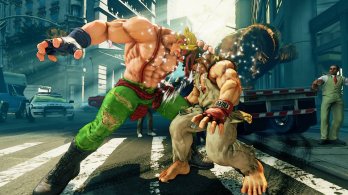 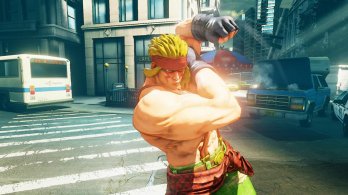 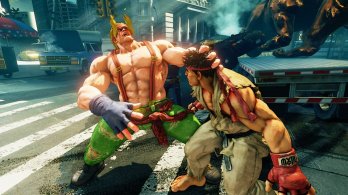 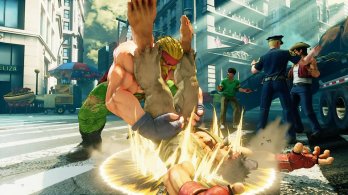 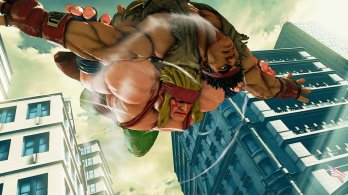 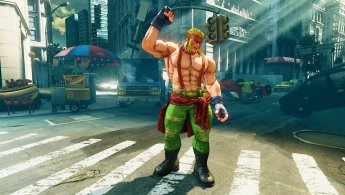 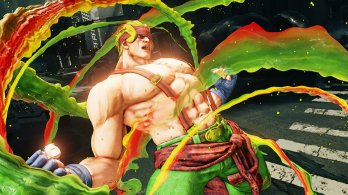 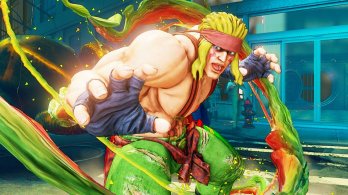 Along with Alex, Street Fighter V will be getting new free modes in March as well, including a Challenge mode to learn the ins and outs of the game, and character-specific trials to learn combos for each of the game’s fighters. Street Fighter V’s shop will also be opening up this month, allowing players to use Fight Money to buy new content such as characters and costumes.

And lastly, those playing in online ranked matches will now be able to take part in a rematch with other players provided both combatants agree to the challenge.

Street Fighter V is now available on PC and PlayStation 4, and Capcom plans to be rolling out new content in this manner over the next several years. For more on the game’s current state, check out Gaming Trend’s review.