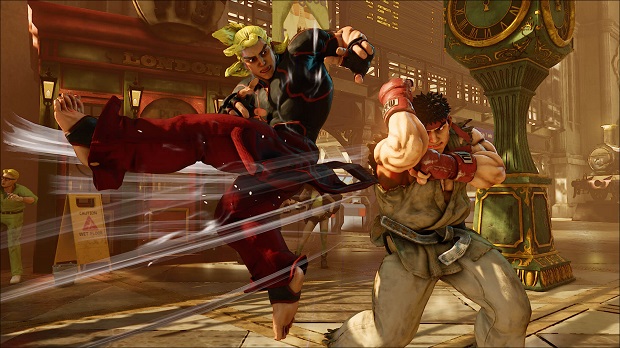 After being plagued by server issues over the weekend, Street Fighter V’s first beta phase has been delayed without a new date.

A post on the Capcom Unity blog explains that this testing period would not count as the game’s first beta, and that the company would be announcing when it will be opening up the game to the public again at a later date. Capcom also confirmed that fans who participated in this first phase of the beta will be receiving some in-game incentives, and that the company would have more news in the coming weeks.

Street Fighter V’s beta was initially meant to launch on Thursday, but was taken down almost immediately after players were having trouble logging on to the servers. The beta went up briefly at certain points for North American players over the weekend, but many were still unable to participate.

Recently, Capcom detailed its content rollout plans for Street Fighter V at EVO, revealing it plans to use a service-based model that will allows players to purchase content they want instead of having to pay for expansions and updates.

For more on Street Fighter V, check out one writer’s experience jumping into the series with the latest installment.