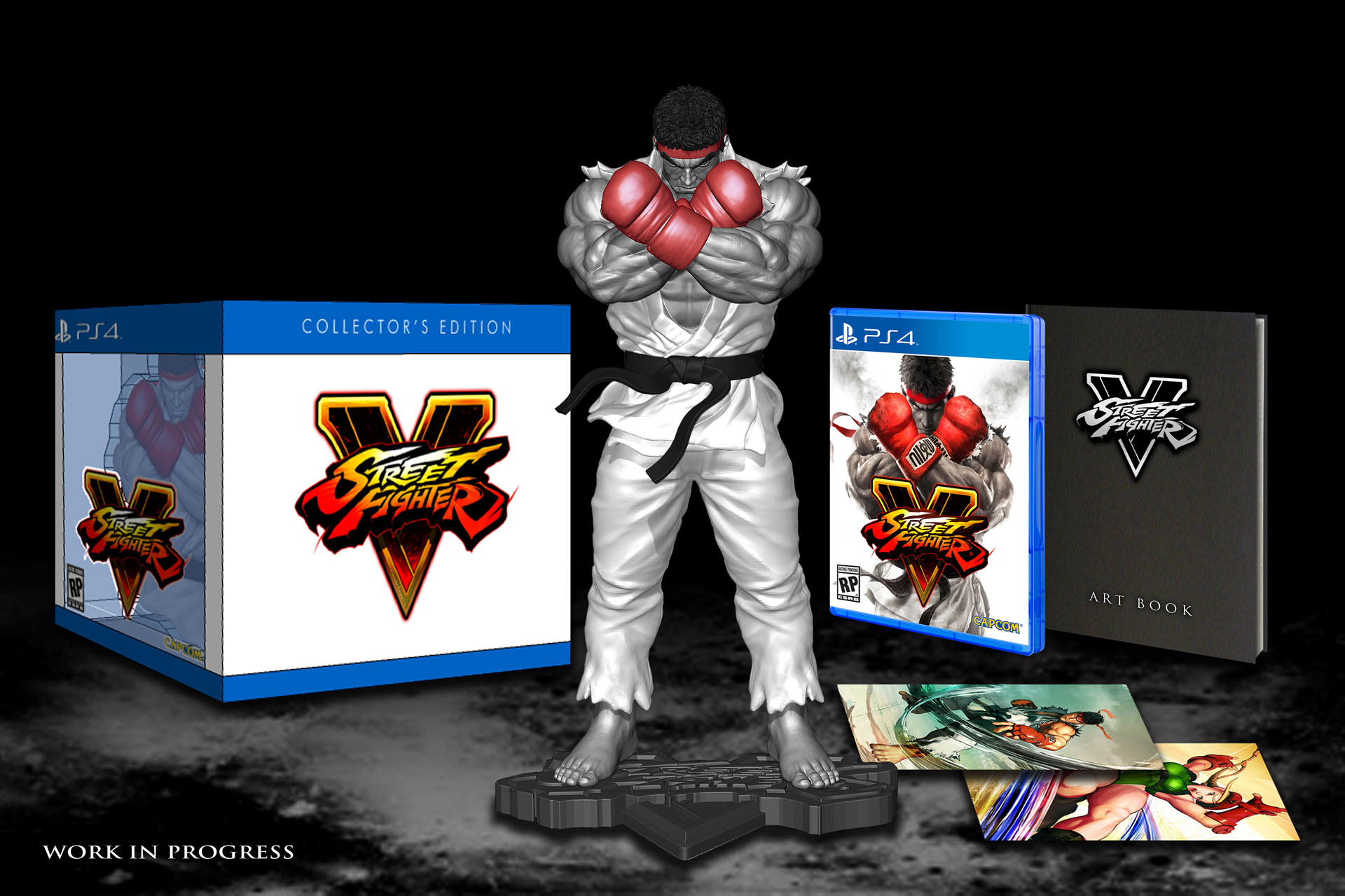 Street Fighter V’s $99.99 collector’s edition has been revealed, as well as retailer-exclusive costumes for some of the characters.

The collector’s edition, (conceptual picture above) will contain a 10-inch Ryu statue, a 48-page artbook, and codes for access to digital content like the Udon Street Fighter comics, Street Fighter V soundtrack, and a one-month subscription to Capcom Fighter’s Twitch channel.

Alongside this announcement, Capcom revealed new costumes for select characters that will only be available to those who purchase Street Fighter V at certain retailers.

GameStop customers will get a new costume for Ryu, Best Buy will provide a new outfit for Cammy, Amazon pre-orders will get players an alternate look for M. Bison, while Chun-Li’s new look will be available to those who pre-order the game digitally through either PSN or on PC. Get your first look at each new costume in the gallery below: 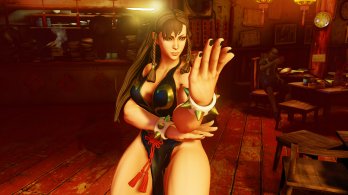 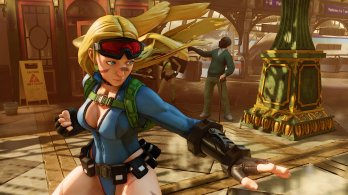 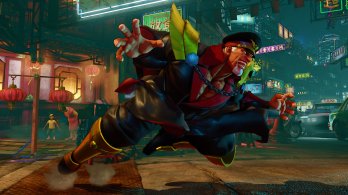 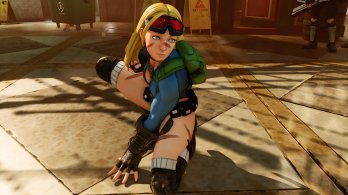 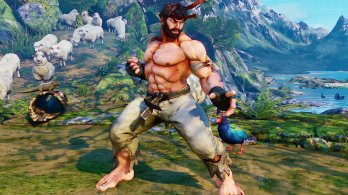 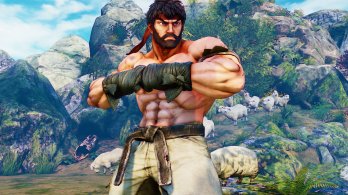 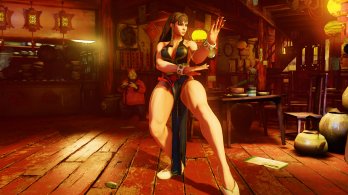 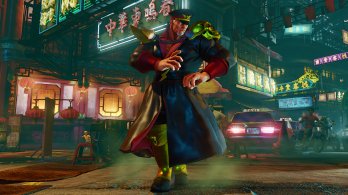 Street Fighter V is coming to PC and PlayStation 4 in 2016, and Capcom is looking to launch the game simultaneously worldwide.