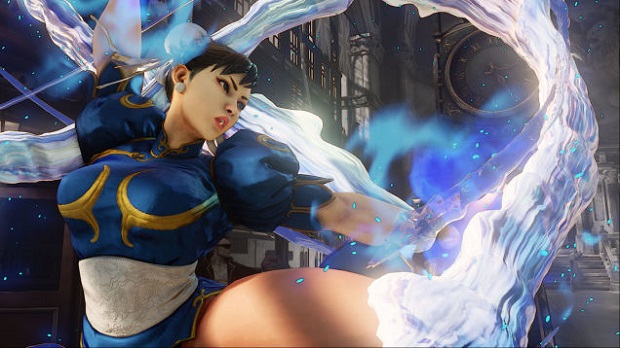 After positive results from recent stress tests, the first beta for Street Fighter V will relaunch again later this week.

The testing period will begin Friday, August 28th, at 4pm PST, and will last until September 2nd at 7am PST. Since the various stress tests the game has undergone since the original beta have been shown positive results, Capcom expects the entire beta phase to run continuously without any significant interruptions aside from maintenance periods.

Street Fighter V is coming to PC and PlayStation 4 in 2016, and Capcom hopes to launch the game worldwide.

For more on Street Fighter V, check out one writer’s approach to playing the franchise over 20 years after it began.