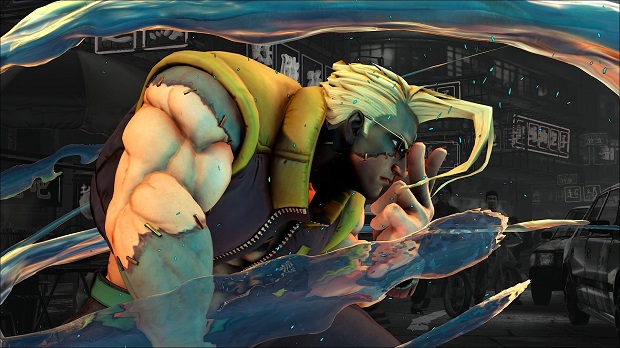 It appears that Street Fighter V’s beta will have a few restrictions for players when it begins later tonight.

A post on the Capcom Unity blog reveals that Street Fighter V’s beta will not allow participants to invite others into matches or use the PlayStation 4’s share capabilities. That means no playing with friends, and no capturing screenshots or video during this beta phase.

Along with these disabled features, Capcom also confirmed that Street Fighter V’s servers will be down for maintenance every day the beta is live from 11PM-1AM PDT.

Street Fighter V’s beta begins tonight at 6PM PDT. At first, those participating will have access to four of the game’s revealed characters, with two more rolling out on Saturday, July 25th. However, neither Ken nor the recently revealed Necalli will be playable during this phase of the beta.