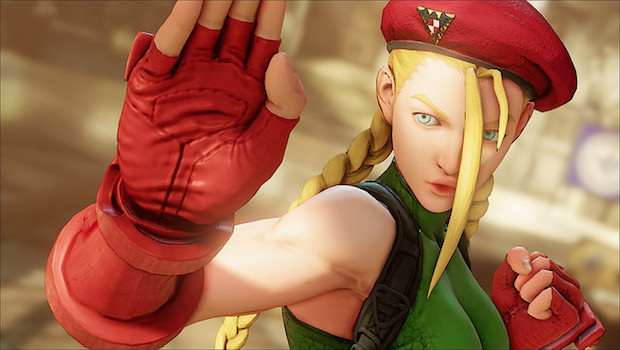 During a panel at EVO 2015, Capcom announced several major changes it is making in the way it approaches Street Fighter V and its future, both as a game and a platform for content.

Capcom has said that the only disc release for Street Fighter V will be the initial retail disc. All balance and system adjustments will be freely available for all players. All new additions to the roster and other gameplay-related content will also be added throughout the game’s lifespan, and purchasable either with an earned in-game currency, called Fight Money, or with real money, through a purchasable currency called Zenny. You also won’t need to purchase characters or other content to play against them online.

Along with this, Capcom confirmed that the initial roster of Street Fighter V will be 16 characters, four of which will be new fighters to the series. Counting the already announced roster of seven, that means there are five returning fighters yet to be announced. The company has also stated that new characters will continue to release post-launch, and all will be available to purchase with the earned in-game currency.

According to a Playstation blog post from Capcom community manager Peter Rosas, this move was made to retain consistent player interest rather than reignite it every few years. There will always be more content to look forward to, and any content updates will be optional, so players who take a break for a while won’t have to purchase a new version of Street Fighter to play with the majority of the playerbase.

That blog post concluded by saying that the economy for post-game launch content will be tested out in later beta phases. When those phases will take place has yet to be confirmed.

We’ll keep you up-to-date and informed on all things Street Fighter V as the initial beta phase rolls out later this month. Are you excited about this change in economy? Wary? Let us know in the comments below!