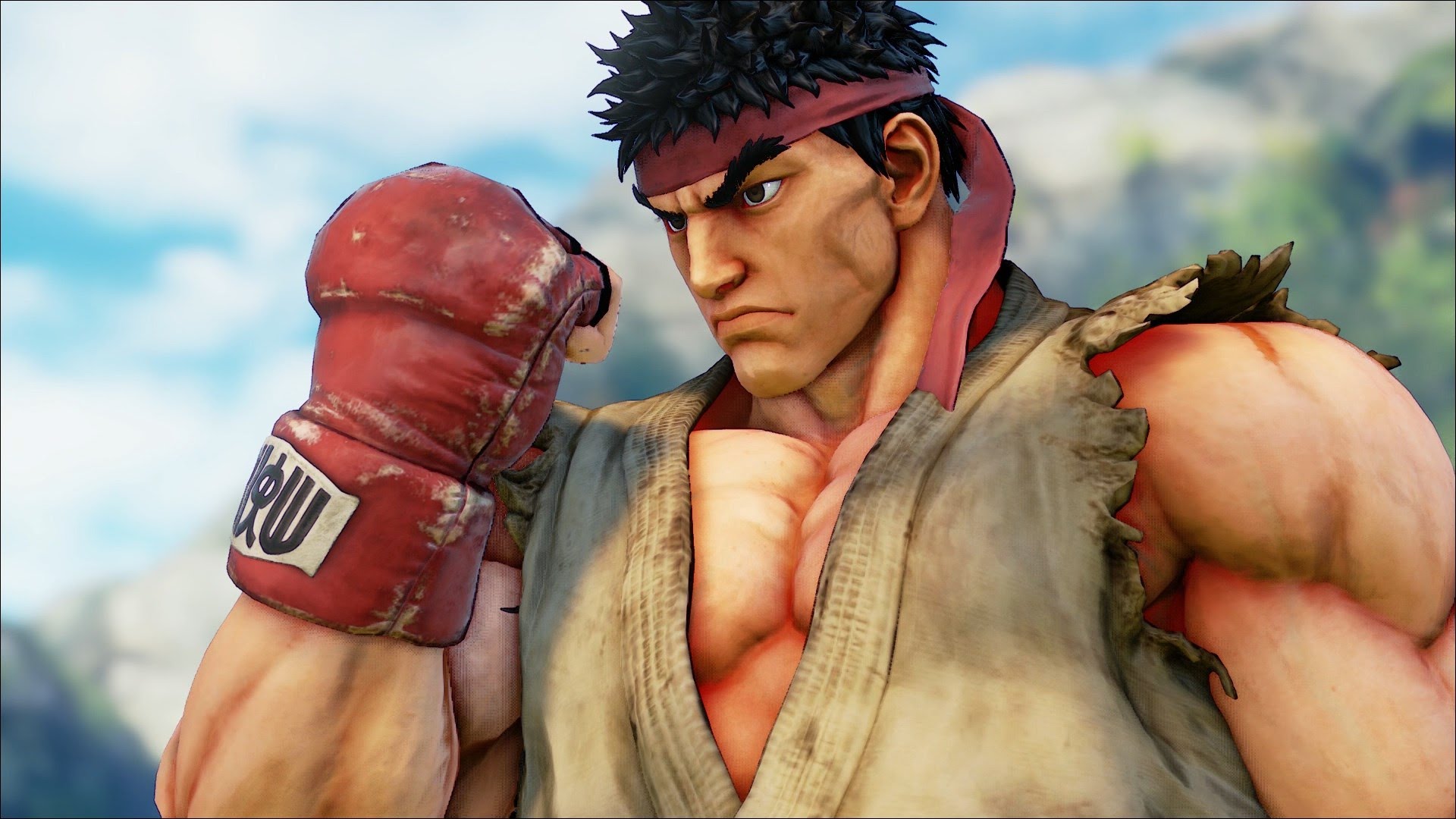 The game line-up for EVO 2016 has been announced, and it has some major shake-ups for the long-running fighting game tournament.

Notable additions include Street Fighter V, which is replacing Street Fighter IV, ending the game’s seven year run as a staple for EVO. Pokken Tournament will also be among the games competitors will be playing, which is set to launch on Wii U in March.

The full line-up is as follows:

EVO 2016 will take place from July 15th to the 17th at the Las Vegas Convention Center.