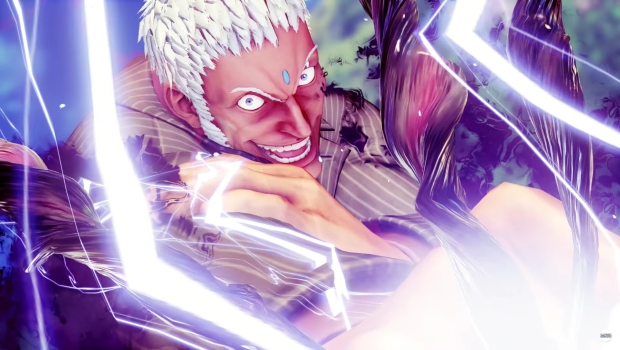 Urien was first introduced in Street Fighter III: Second Impact as the vice president of the Illuminati and the younger brother of the character Gill.