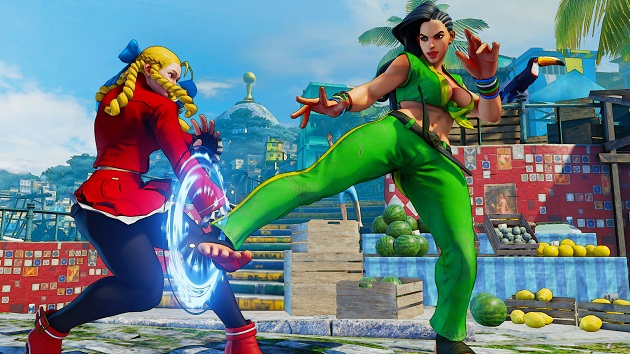 Capcom has confirmed part of its plan to deal with rage-quitters in Street Fighter V, and it will involve resetting such player’s League Points.

The company confirmed this through a post on the Capcom-Unity blog, which explains that players who have “an 80-90% disconnect rate” at the end of matches will have their League Points drop to zero in the coming weeks. While this isn’t what Capcom describes as a permanent solution, it will hopefully deter people from quitting out of matches that aren’t going their way.

League Points are accumulated overtime as players win online matches in Street Fighter V, acting as their “score” on the game’s leaderboards and helping them rise in ranks. Players gaine these points by winning matches, but they also lose them when a match results in a loss. The latter result was the reason that several people online would disconnect from an opponent at the end of the match in order to maintain their rank.

Street Fighter V is available now on PC and PlayStation 4, and Capcom plans to support the game with new characters and modes for free, starting with Alex later this month.

For more on the current state of Street Fighter V, check out Gaming Trend’s review.