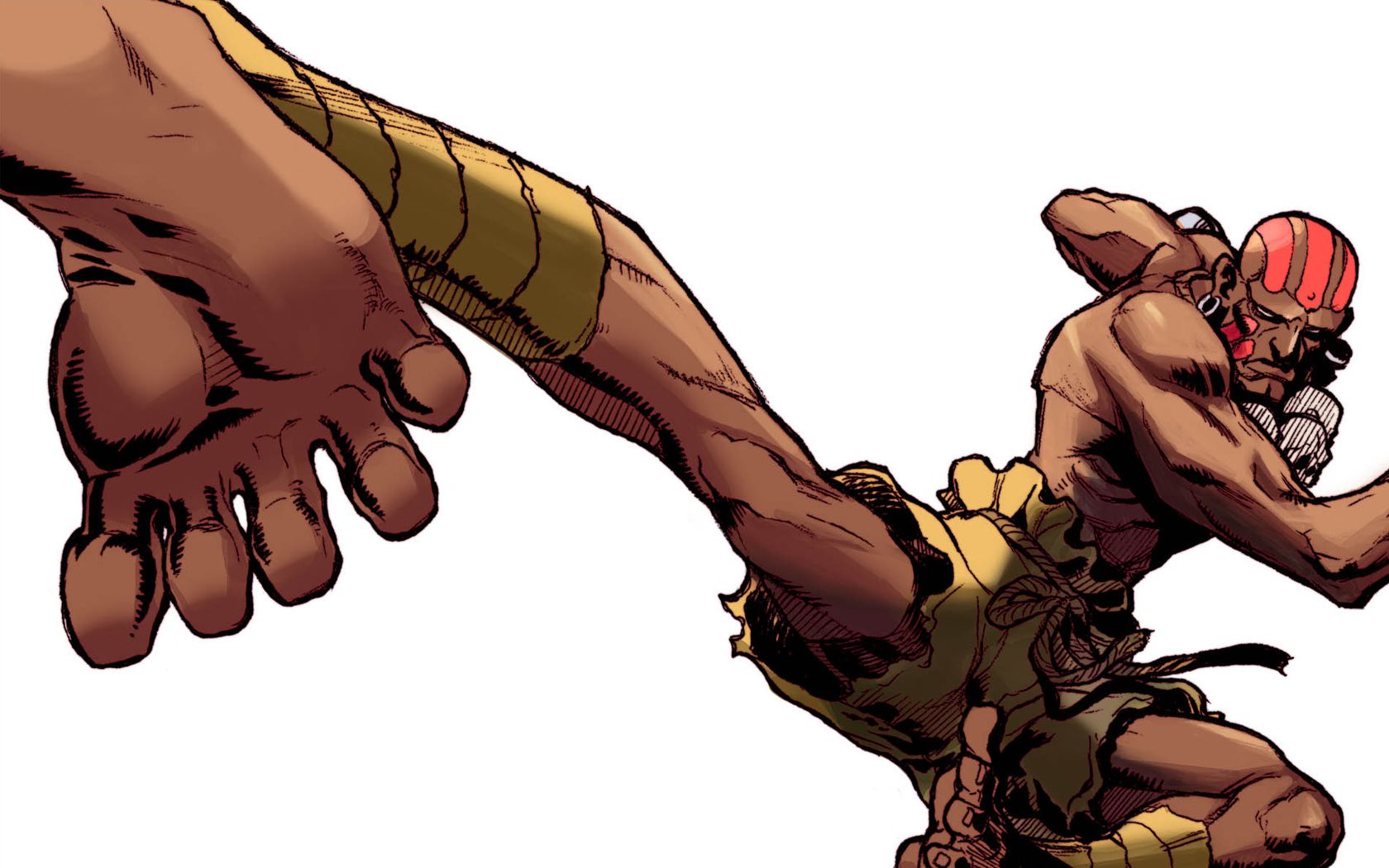 Street Fighter V now has an official release date, and the PC and PlayStation 4 fighter will be launching worldwide on February 16th.

Alongside Dhalsim and the other 15 characters including in Street Fighter V’s base game, six more characters will be coming in the first year after the game launches, Capcom has confirmed.