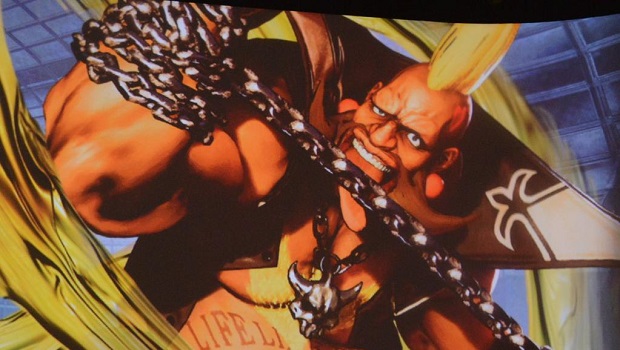 At Sony’s E3 press conference today, the company announced that Street Fighter V’s three-phase beta will be PlayStation 4 exclusive, and will begin on July 23rd.

Along with the announcement of the beta, both Cammy and Birdie were announced as playable fighters in the upcoming fifth iteration of the long-running fighting series.