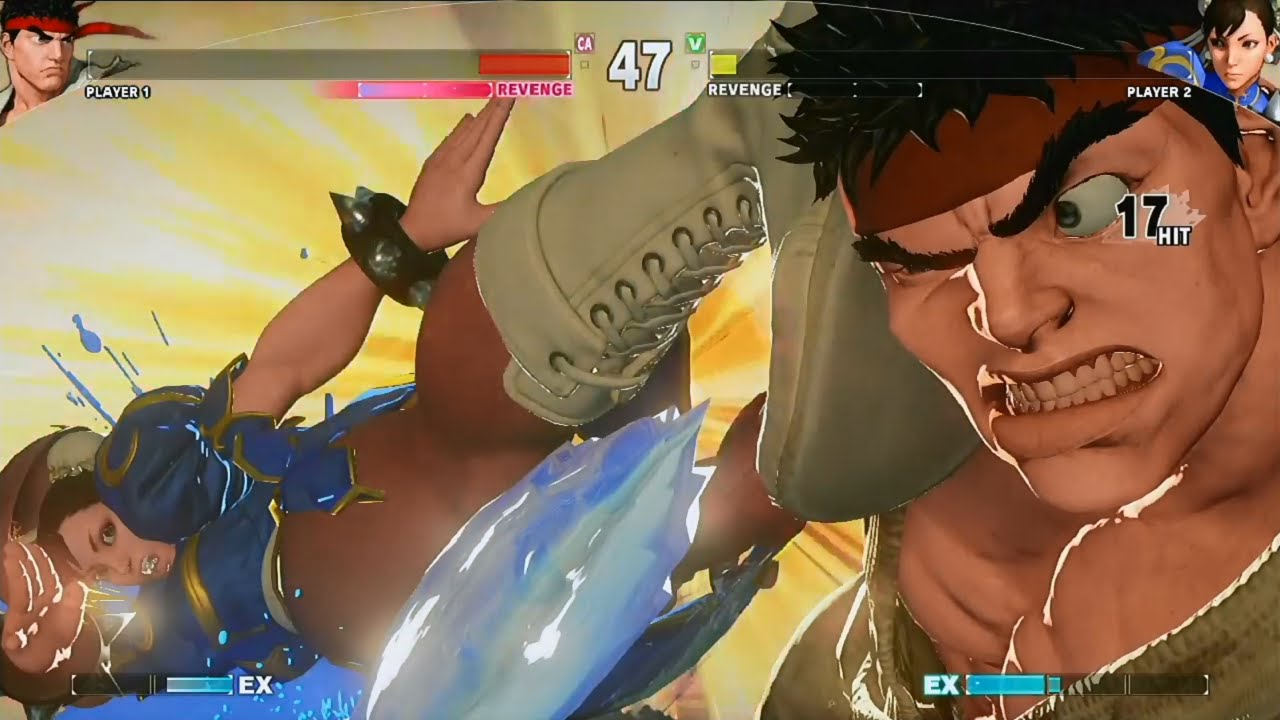 The Street Fighter V beta has, so far, been about as rough as Zangief’s grizzly-like chest hair, but a recent post on the SFV forums announced that Capcom is working on getting the beta back up and running. As of the most recent update, the company had started slowly letting players back in, but the beta is still experiencing some issues. Capcom has acknowledged that the start to the beta was rockier than expected and that it will be extending the beta to make up for lost time. However, no exact details have been announced. Keep checking back with Gaming Trend for more updates on all things Street Fighter V.