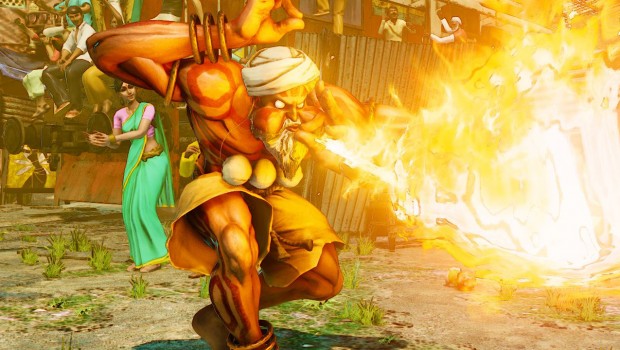 Street Fighter V is about a month away now, but it appears Capcom is getting ready for a final beta test before the fighter comes to PC and PlayStation 4.

Players with the Street Fighter V beta downloaded to their PlayStation 4s are reporting [via Eventhubs] that a 3GB patch has been sent out and the update notes state that it contains an “overall renew for next beta test.” There are no currently known details about when the next beta will launch, how long it will last, and what characters will be playable, but it does appear that fans will get one more chance to try out Street Fighter V before it comes out on February 16th.

Street Fighter V is launching with 16 characters in its starting roster and will be expanded upon with DLC for the next five years.

For more on Street Fighter, check out how one writer is approaching the series 20 years after it began.