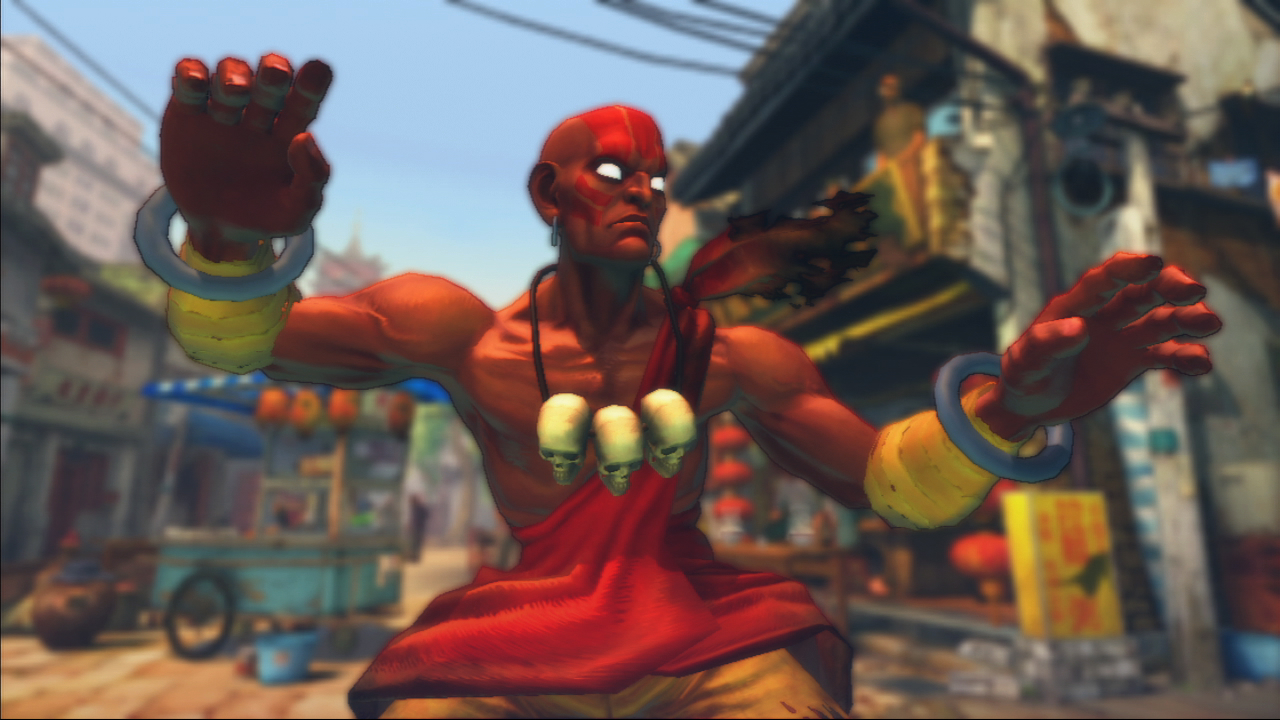 Fans have datamined Street Fighter V’s PC beta, and it may have revealed some of the fighters that may be coming to the game in the future.

While you can check out the specifics of the process on NeoGAF, files that were found in the beta that hint toward Dhalsim, Alex, and Ibuki may be returning in some capacity in Street Fighter V. While there are only two characters left to be revealed in the game’s starting roster, only one of them will be a veteran from the series prior to Street Fighter V. So it’s likely that one of these characters will be part of the base game while the others will be DLC in the months following launch.

Street Fighter V is coming to PC and PlayStation 4 in 2016, and just concluded its second beta, which featured every revealed character up until Zangief and Laura.