Kingdoms of Amalur: Reckoning is an enjoyable game, and an impressive first effort from 38 Studios.  While the game is big, it’s going to get a little bigger on March 20th when new DLC content is going to be released.

The quest for glory continues in Amalur! EA, 38 Studios, and Big Huge Games unveiled The Legend of Dead Kel™, the first downloadable content (DLC) pack for Kingdoms of Amalur: Reckoning™, the critically acclaimed open-world action role-playing game. Featuring a mysterious tale of intrigue, danger and dark magic on the island of Gallows End, players will encounter shadowy characters and new enemies, and will experience a host of new side quests, treacherous battles and exciting new challenges. The Legend of Dead Kel gives players access to Gallows End, a gigantic new continent to explore where players claim ownership of a vast personal estate and experience new weapons, Twists of Fate and other perks against new enemies. The Legend of Dead Kel will be available starting on March 20,2012 on Xbox Live, PlayStation®Network, Origin™ and Steam.

Be sure to check out the screenshots below to see what the DLC will look like. 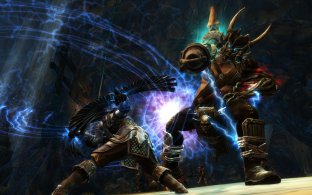 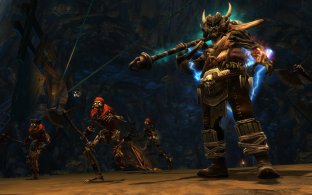 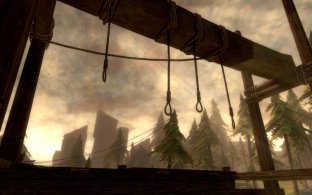 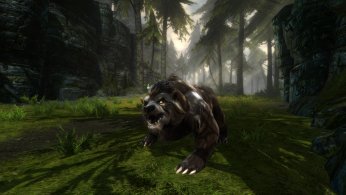 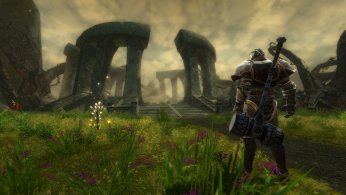 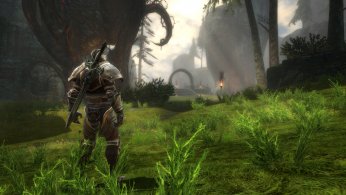 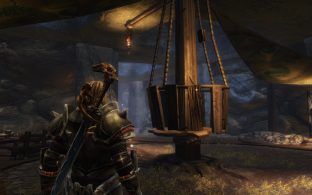 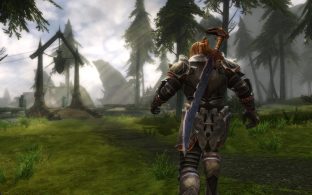 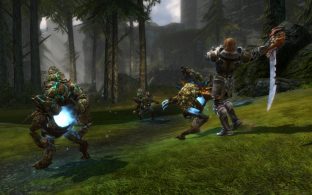 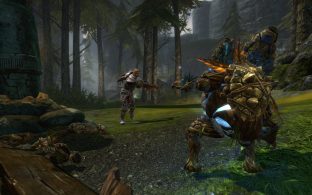 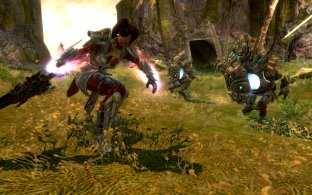 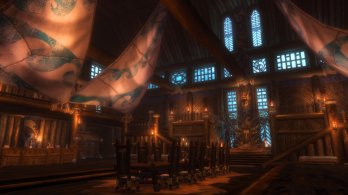 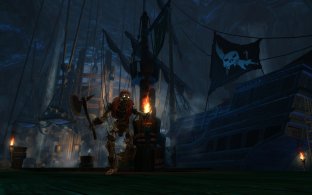 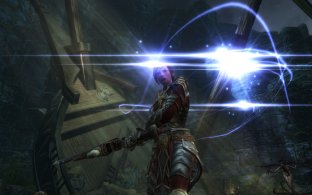 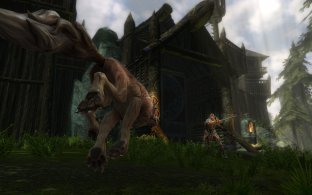 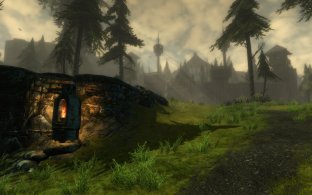 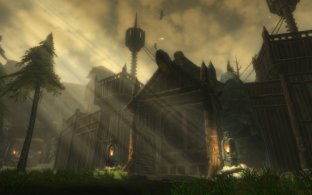 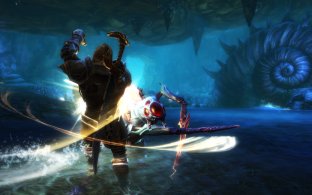 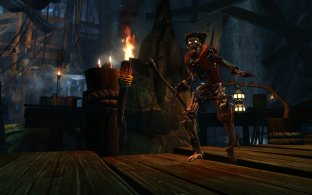 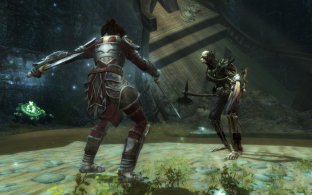