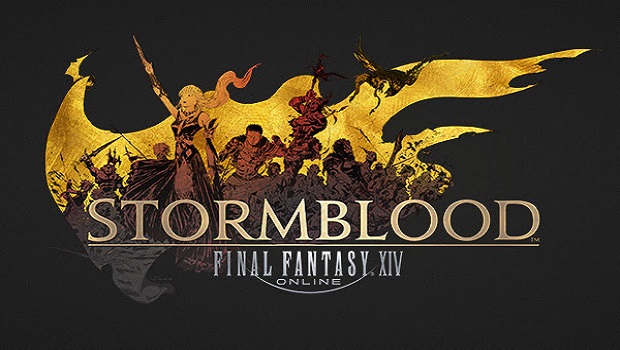 Square Enix announced plans last weekend for a summer release of its next major expansion of Final Fantasy XIV for the PlayStation 4. Entitled Stormblood, the expansion adds a few more features to keep players immersed in the MMO.

Stormblood will include new jobs, an increased level cap up to level 70, sprawling new areas to explore, a revamped battle system, and new dungeons, raids, and alliance battle content. With the release of the expansion next year, Square Enix also announced plans to end legacy support for PlayStation 3 users. The company will detail plans for PlayStation 3 users to upgrade their accounts for PlayStation 4 compatibility at no cost later this year.

Final Fantasy XIV is available now for PC, PlayStation 3, PlayStation 4, and Mac. Catch the teaser trailer for the game below, as well as our review for the relaunch of the initial game.