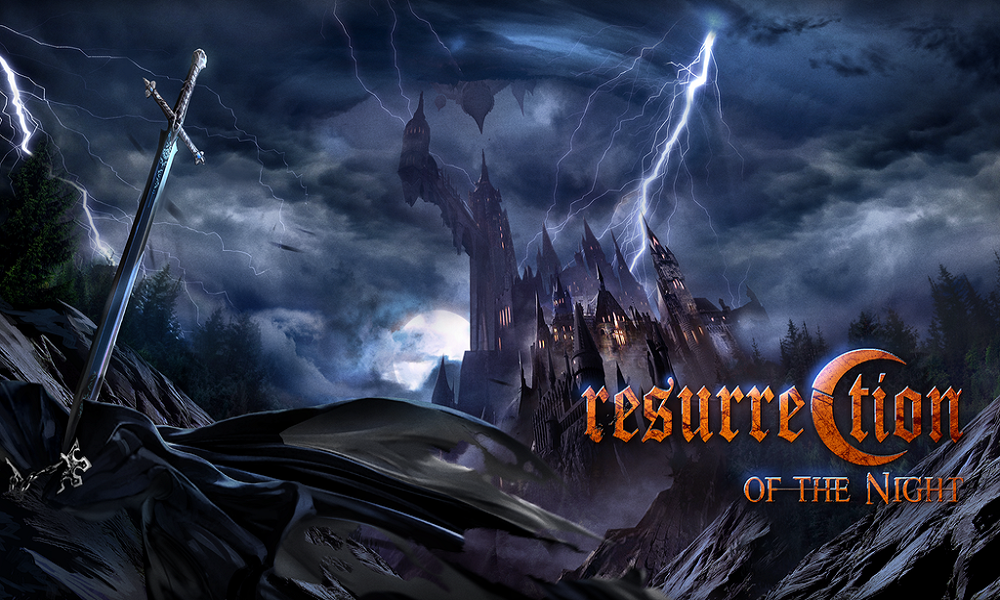 Materia Collective is thrilled to announce Resurrection of the Night: Alucard’s Elegy, an ambitious project that aims to record all-new classical arrangements from the beloved Castlevania: Symphony of the Night soundtrack with live orchestra and choir. The release is planned for digital, CD, and vinyl releases, and follows on the heels of Materia Collective’s hugely successful tribute to The Legend of Zelda: Ocarina of Time titled Hero of Time, which featured 74-minutes of symphonic Zelda music and was fulfilled to backers on-time earlier this year. Resurrection of the Night: Alucard’s Elegy will be the ultimate tribute to Micharu Yamane’s fan-favorite Castlevania soundtrack and is licensed through Loudr with royalties being paid to Konami and other rights holders. It’s now on Kickstarter.

“The music from Richter’s castle has been laid before you with Resurrection of the Night,” notes arranger and producer Wayne Strange. “We intend to delve deeper into the anguish that Alucard must endure with Alucard’s Elegy. Because we are moving into more story-driven material we would like to make this experience a truly authentic one. That means hiring a professional choir, and, if our dreams are fully realized, a symphony orchestra. But enough talk, have at you!”

The digital version of the project is available to those who back the project at the $15 tier, with an exclusive vinyl release for those that pledge $75. If the campaign is successful, the project will be released next October. Stay tuned for more news here on Gaming Trend.