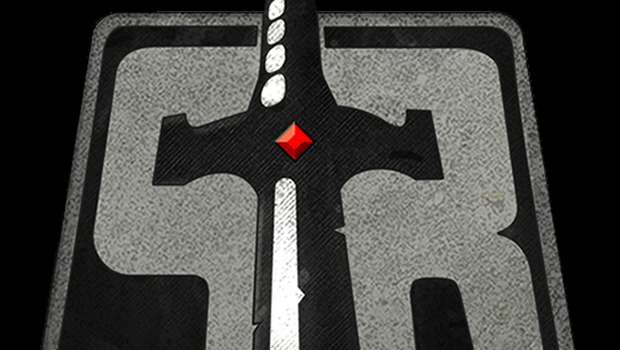 “I am very excited to bring our tabletop games to Ultra PRO,” said Justin Gary, CEO of Stone Blade Entertainment. “This partnership allows us to centralize our efforts on designing great games, while utilizing Ultra PRO’s huge market presence to reach additional players and grow our existing brands.”

“Having such a talented team from Stone Blade Entertainment, with Justin Gary at the helm designing industry-leading brands such as Ascension, is the exact fit for Ultra PRO’s recently formed Entertainment Division,” said Sean Lashgari, Senior Director Entertainment Division, Ultra PRO. “Ultra PRO’s name has been synonymous with quality, innovation and being the world’s leading game accessories manufacturer; the opportunity to leverage this, along with our vast distribution network, to build on an already great portfolio of tabletop games will be tremendous.”

You Gotta Be Kitten Me! is the first game to be released under this new partnership. The fast-paced casual card game featuring felines and canines wearing adorable accessories and will be available in Sept. 2016 via local retailers and on YouGottaBeKittenMe.com.

Several partnerships and acquisitions have occurred in the past couple years in the board game industry, showing how strong the industry really is.  I’m curious to see if we’ll now see a free set of Ultra PRO sleeves in every box on Ascension.