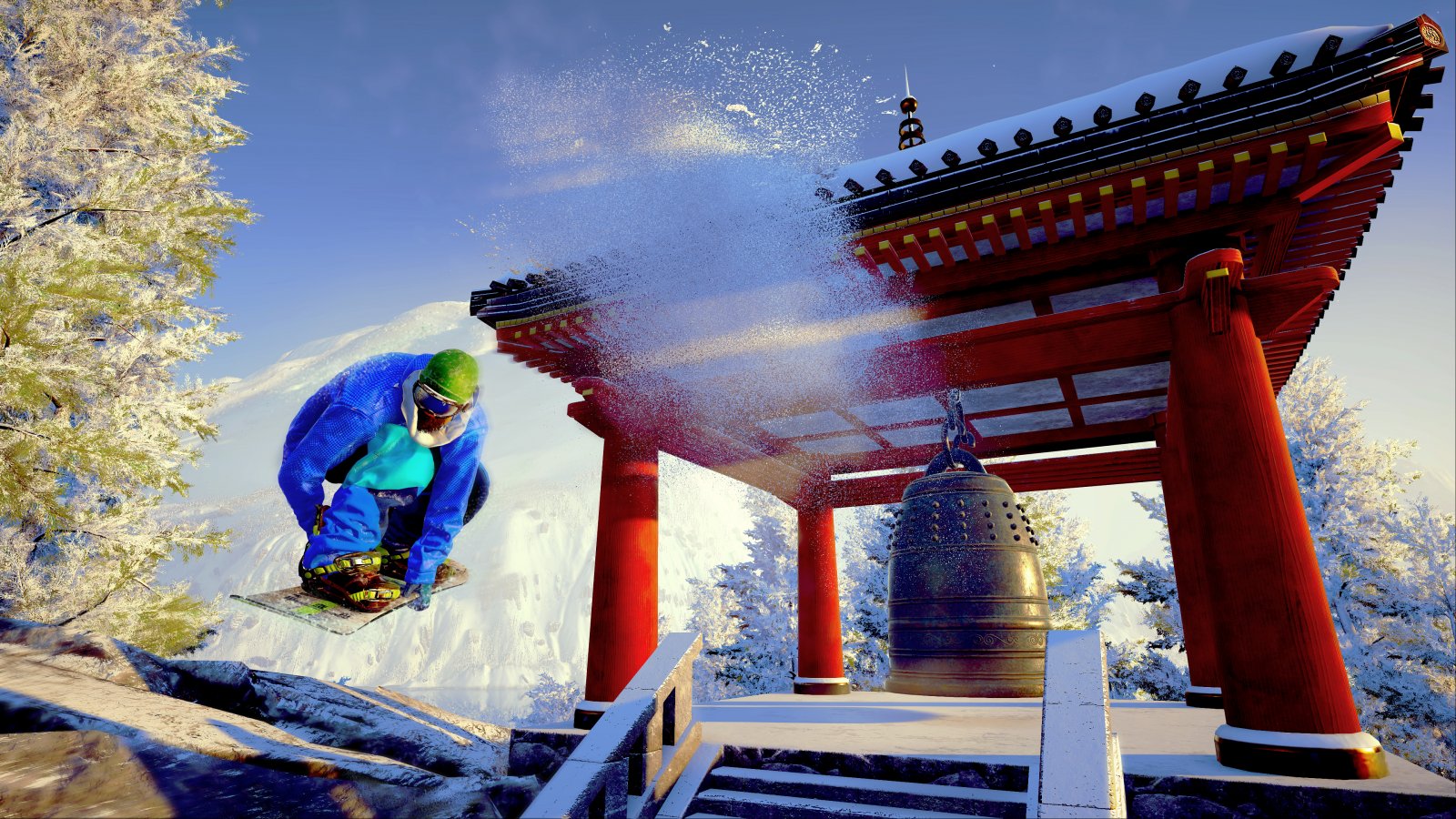 Today Ubisoft announced that Steep: Road to the Olympics is joining the cultural juggernaut of esports in PyeongChang 2018: the Intel® Extrem e Masters PyeongChang esports tournament. The competition will precede the Olympic Winter Games in PyeongChang, a move that seems to legitimize esports as a form of skilled competition.

Starting after the expansion releases in December, fans can enter the competition by playing Steep: Road to the Olympics in global online qualifiers. Ubisoft promises that more details will be revealed soon.

Steep: Road to the Olympics will also be available to play during the Olympic Winter Games on Intel gaming kiosks throughout the Olympic Village, letting spectators and athletes alike try their hand at virtual winter sports.

“We have been developing ‘Steep: Road to the Olympics’ in close relation with the IOC and we are now looking forward to this competition,” said Geoffroy Sardin, Senior Vice-President of Sales and Marketing at Ubisoft. “We cannot wait for our fans to play and compete in our new expansion.”

Steep Road to the Olympics is coming to PC, PlayStation 4 and Xbox One on December 5. You can check out our hands-on preview and interview with Gameplay Director Arnaud Ragot here.