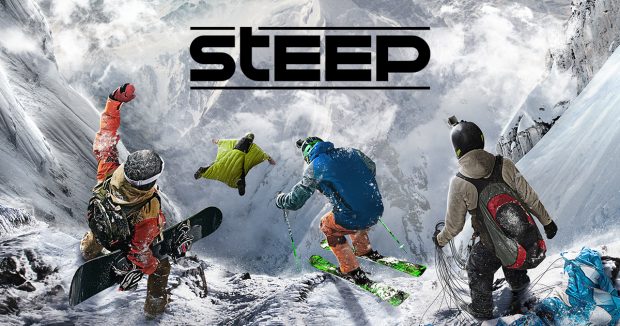 At Gamescom today, Ubisoft announced that its upcoming extreme sports game Steep will be released on December 2, 2016.

The new announcement trailer shows off some of the sports you can play in Steep, including snowboarding, skiing, and paragliding. The trailer focuses heavily on how social Steep will be, with the ability to play with friends, share moments in game, and challenge other players.

Ubisoft also revealed a gold edition for Steep, which will come packed with the game and a season pass. The season pass will grant players access to all major expansions, digital content, outfits, equipment, and an exclusive costume.

If you pre-order either the standard or gold editions of Steep, you will also get the Moonlight Pack.

Steep is set to release on PS4, Xbox One, and Microsoft Windows. For more from Gamescom keep checking back here at Gaming Trend.