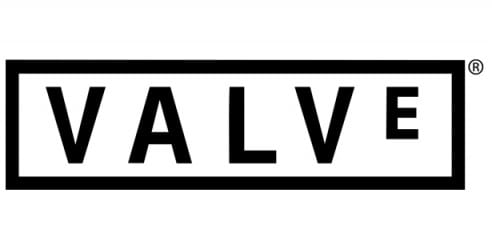 Valve has revealed plans to support software other than games on their Steam platform.

“The 40 million gamers frequenting Steam are interested in more than playing games,” said Mark Richardson at Valve. “They have told us they would like to have more of their software on Steam, so this expansion is in response to those customer requests.”

At first I thought April 1 had arrived really early, but the news comes directly from Valve itself. This sounds really interesting, although I wish the Steam web-browser was better.