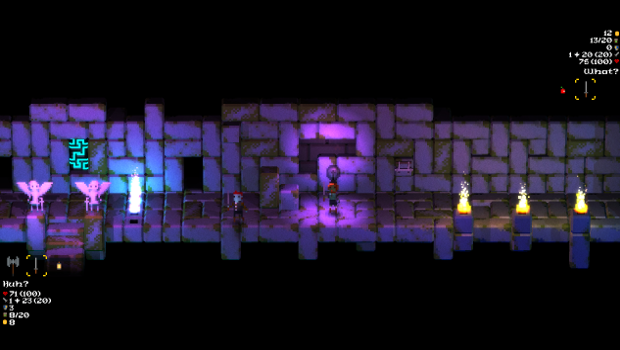 Big news out of Steam for you fans of indie games: 18 new games have been given the clear signal by everyone’s favorite digital distribution service – and a lot of these look damn good. Some particular standouts include: Agarest: Generations of War, Legend of Dungeon (which you see above this article) and Hammerwatch. There’s a lot more than that, of course, along with two additional greenlit projects that are gaming-related applications rather than games themselves.

Hammerwatch and Legend of Dungeon are the titles that make my eyes light up and my Paypal account shrink – they just have an aesthetic that stands out to me, and I never get tired of dungeon crawling in either an old-school or roguelike sense. But really, each of these titles clearly has a whole lot of promise, hence their ability to rise up among the swarms and swarms of Greenlight title options. Congratulations to all you guys who got your projects listed – we’ll definitely be keeping an eye on all of these.