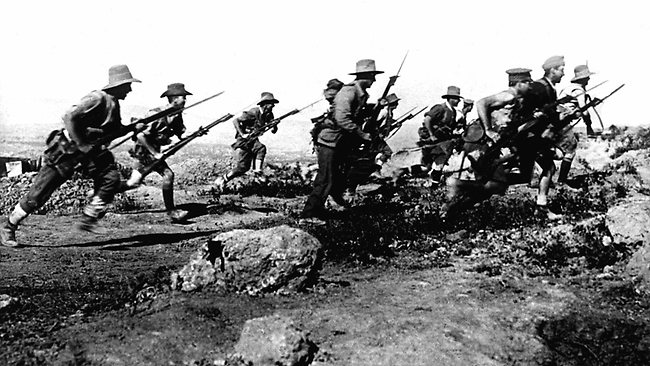 If you were online last night hoping to snag some last minute Steam Winter Sale deals, you might have run into some issues. Just after 11pm EST Steam’s website and client were down for about an hour and have since been experiencing intermittent outages. This is due to a DDoS attack claimed by Twitter users chFtheCat and LARCENY_.

Steam’s servers and storefront have since been reinstated, but Steam Community is still experiencing some instability. Following the attacks, both LARCENY and chFtheCat have been fielding responses from angry Steam users on Twitter, claiming that their attacks were in response to another attack made by a group or person called DERP that attacked EA’s Origin servers around the same time.

As of LARCENY_’s latest Twitter post, he/she claims to have a Steam attack V2 planned, but this is more than likely just a bad joke. We’ll keep you updated as more news rolls out.