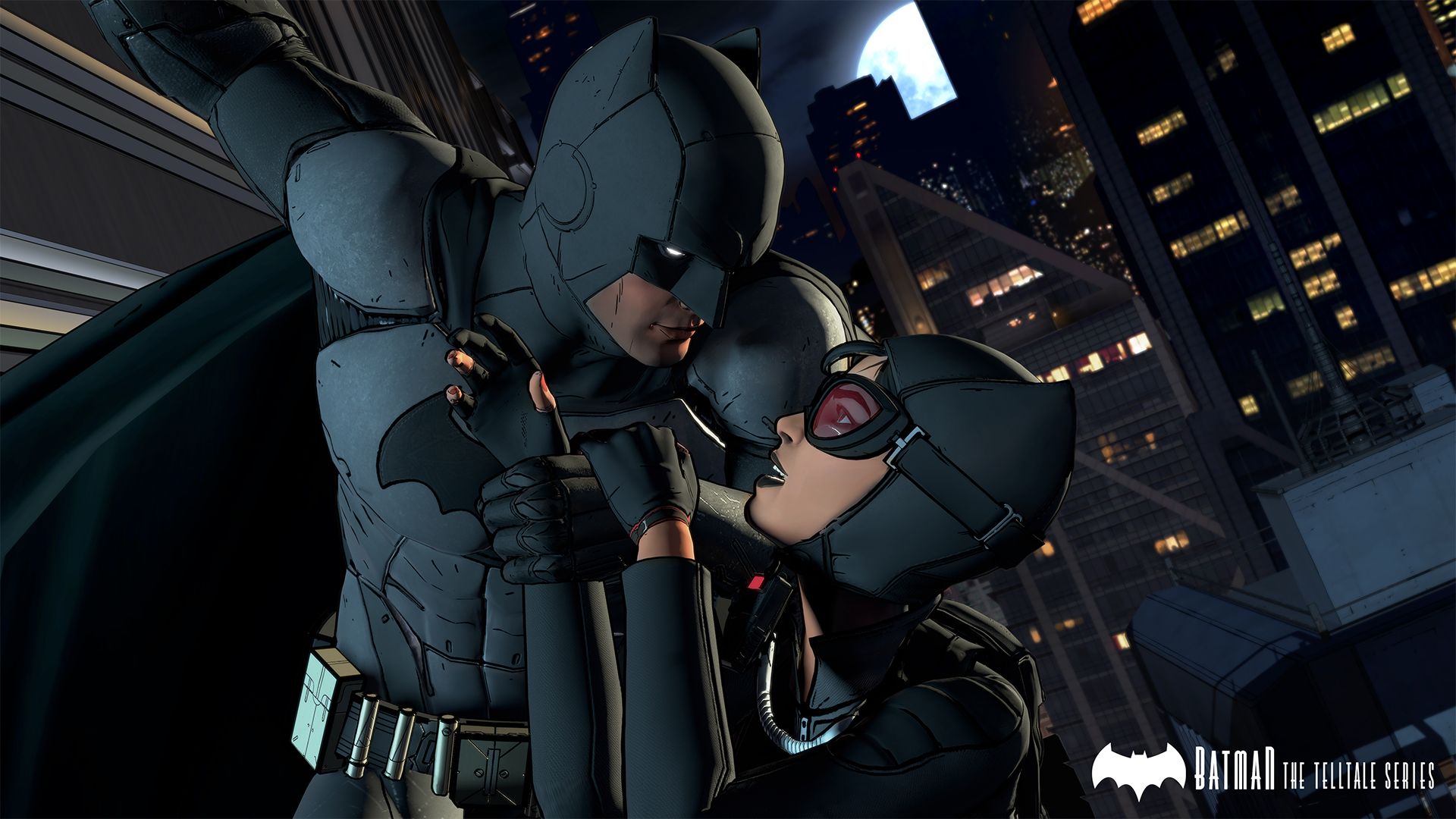 While Telltale’s games have traditionally been single player only, ShackNews reports that the studio announced at San Diego Comic Con that it will be featuring a multiplayer mode called “Crowd Play,” where anywhere “from two to 2,000-plus people” can join in on the game. This multiplayer feature will be similar to the Jackbox series of party games, where players are given a link to a website on their computer or smartphone.

The first episode of Batman- The Telltale Series will be released next Tuesday, August 2nd, on Xbox One, Xbox 360, PlayStation 3, PlayStation 4, PC, and Mac. For more on Batman, check out our latest preview.