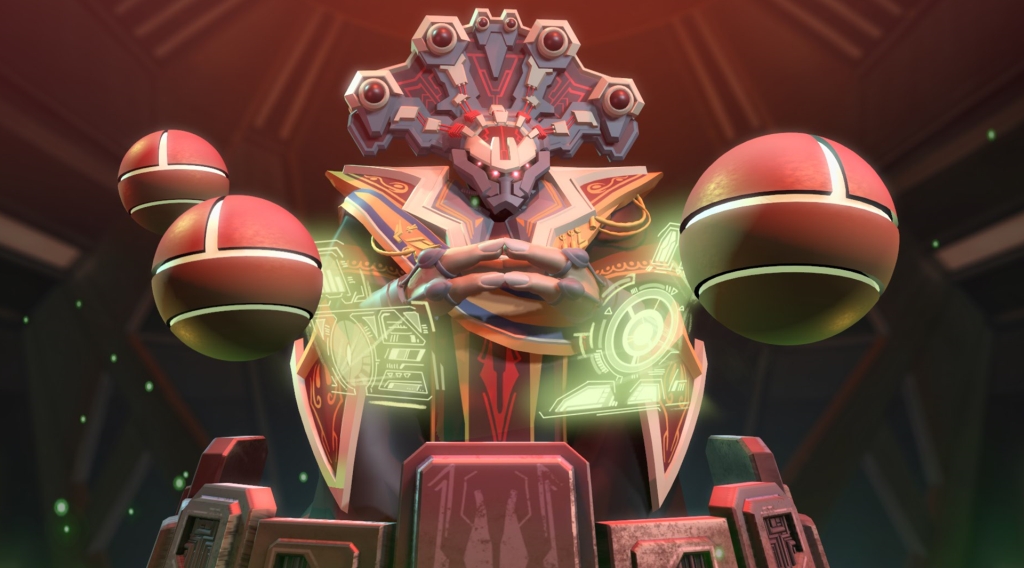 Stardock has been on fire lately.  They’ve got their recently Sorcerer King: Rivals doing well (our review), an announcement of Ashes of the Singularity: Escalation this fall, the release of Offworld Trading Company: Ceres Initiative DLC, and even a new VP pack for The Political Machine.  Today they are announcing a trip in the wayback machine, but one that is right in their strategic wheelhouse — Star Control: Origins.

The original Star Control was released in 1990, spawning several highly-successful sequels, and now the team at Stardock want to re-invent it for a new audience.  Here’s a little of what Executive Producer Brad Wardell had to say:

“We Earthlings are the newcomers to the galactic scene. The dozen plus space-faring species have been hatching their schemes since before we got out of trees. Now, suddenly, they have to deal with those meddling apes from Sol 3 who threaten to upset the plot.”

“Star Control is ultimately about us Earthlings exploring the galaxy, finding and talking to strange alien civilizations, and hopefully living to tell the tale. We are hopeful those who remember the original trilogy will like the direction we’re taking here while at the same time introducing a whole new generation to the awesomeness of a game that combined action, adventure, and roleplaying in a sci-fi game simultaneously.”

The game is set in 2086 with humans receiving a distress call from the distant moon of Triton.  Forming an international space agency devoted to the protection of Earth entitled Star Control, the player takes on the mission to investigate the signal.  I’m sure absolutely nothing bad happens at all.

Star Control: Origins will come our way courtesy of a new game studio in Towson Maryland (Stardock HQ is in Plymouth, Michigan) and is slated for the second half of 2017.  To whet your appetite, we’ve got a bevy of screenshots to give you an idea of how the game is shaping up.  If you are interested in checking out the original , you can also pick those up at the newly launched StarControl.com.  Drop by the official site to check out the Founder Program for access to the beta program, as well as the Founder’s Vault, mod tools, private journals, and more goodies.

Enjoy the screens, and drop by the official forums for more details.