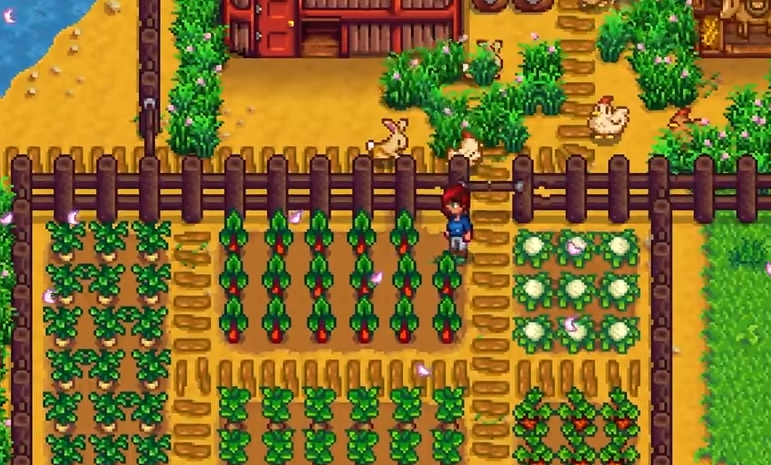 Stardew Valley will be release on Nintendo Switch on October 5th

This morning, Tiy of Chucklefish teased fans anxiously waiting for Stardew Valley on the Nintendo Switch.

The Stardew Valley news you’ve all been waiting for coming later today.

Fans reacted to this news by speculating that the release date would be revealed today, which naturally lead to Tiy messing with fans in a thread on the tweet in the NintendoSwitch subreddit.

Comment from discussion Stardew Valley is getting a release date today.

Of course, this was all in good fun because Stardew Valley’s release date on the Nintendo Switch has officially been announced. Stardew Valley will be released on October 5th for $14.99. This will be the first console version of the game to offer co-op play when that update is available, something fans have been aching for a long time.