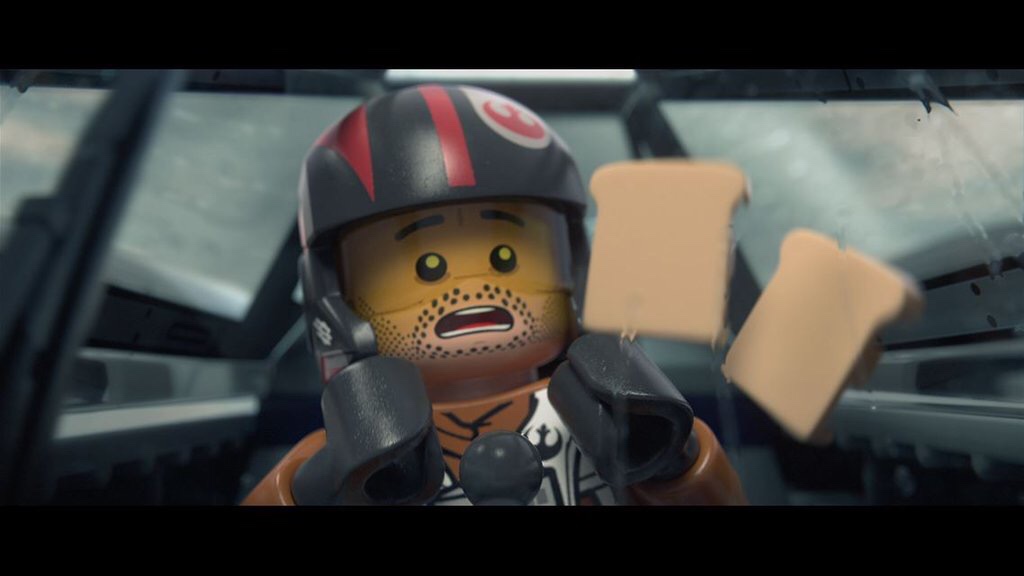 TT Games has announced Lego Star Wars: The Force Awakens, which will launch on June 28th.

The game will follow the storyline of the film of the same name, as well as feature some event from before The Force Awakens.

Lego Star Wars: The Force Awakens will come to PC, PlayStation 4, PlayStation 3, PlayStation Vita, Xbox One, Xbox 360, Nintendo 3DS, and Wii U. Check out the reveal trailer below:

A post on the PlayStation Blog confirms that PlayStation users will have access to exclusive content, including a Droid Character Pack and Phantom Limb Level Pack, but there were no concrete details as to what this content was.

For more on the Lego games, check out Gaming Trend’s review of Lego Avengers.