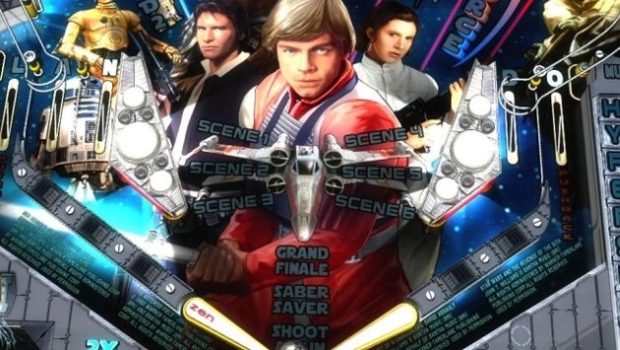 Zen Studios changed the way I play games on my tablet and my Vita. They brought us some solid tables in the past, but obviously there was a bit more fanfare behind their most recent release – Star Wars Pinball. We loved the game quite a bit, and today they’ve announced that the game will be released as a standalone game. Given that Zen Pinball 2 is actually free to download I’m a little mystified as to why this is necessary, but it does come with a few new goodies. Check it out:

Players will choose to support the Galactic Empire or the Rebel Alliance with high scores as the Star Wars Pinball community fights for the Balance of the Force! The main game user interface will change dynamically, based on how the community chooses to support each side.

The game is $9.99, which is honestly dirt cheap when you factor in cool stuff like Cross Buy. I have to admit that I’m playing the silver ball any time I’m waiting for something to complete….often far longer than that item takes to finish.

For more information on the release, check out www.starwarspinball.com