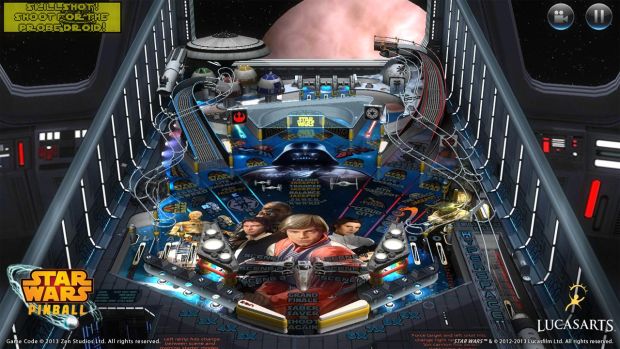 Time for 3DS owners to get a little zen. Today Zen Studios announced that their Wii U arcade throwback, Star Wars Pinball, will be coming to Nintendo 3DS handhelds on September 19th. The Wii U version released back on July 11th and was received very positively by this one reviewer, who seems like a great guy. The 3DS version will include all the same tables that the Wii U version possessed, which are StarWars Episode V: The Empire Strikes Back, Boba Fett and Star Wars: The Clone Wars.

As previously shown by my review, I was (surprisingly) quite the fan of Star Wars Pinball so it’s nice to see it landing on more platforms. You can purchase Star Wars Pinball on the 3DS eShop for $6.99 come September 19th.