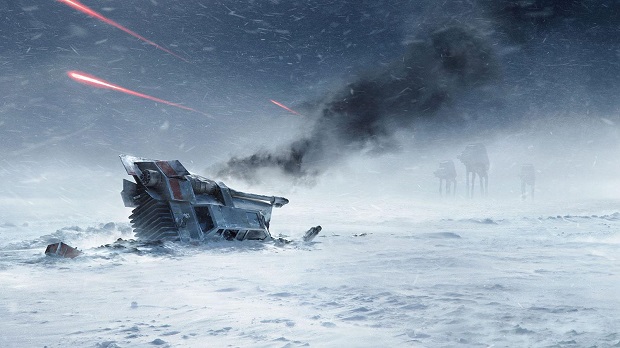 It has been confirmed that Xbox One players will get early access to the upcoming Star Wars: Battlefront through EA Access.

News of this comes from Microsoft’s Aaron Greenburg, who clarified that EA Access users will be able to play the new Star Wars game early, not unlike Dragon Age: Inquisition’s first six hours being available to Access users prior to is official release.

The new Battlefront is being developed by DICE, and was last slated for release this summer.

EA Access launched last year, and is only available to Xbox One owners because Sony turned down the service for the PlayStation 4 because the company didn’t believe the service brought “the kind of value PlayStation customers have come to expect.”