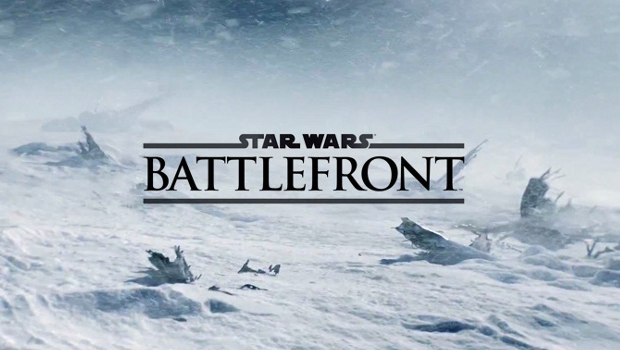 If you were brandishing hopes of playing the next installment to the Battlefront series any time soon, you best tuck those away for a while longer. Now it seems it’s going to be a couple of years before any of us get our hands on the game.

In a recent stockholder’s meeting, EA CFO, Blake Jorgensen, told investors that the highly anticipated title “Will most likely come out around the same time as the Star Wars movies start to come out, probably in the summer of ’15.”

Yes, it’s a long time to wait, but after already waiting these many years, it’s nice to finally see a light at the end of the tunnel and a renewed possibility of reliving those sleepless nights of valiantly charging the enemy lines, lightsaber in hand.