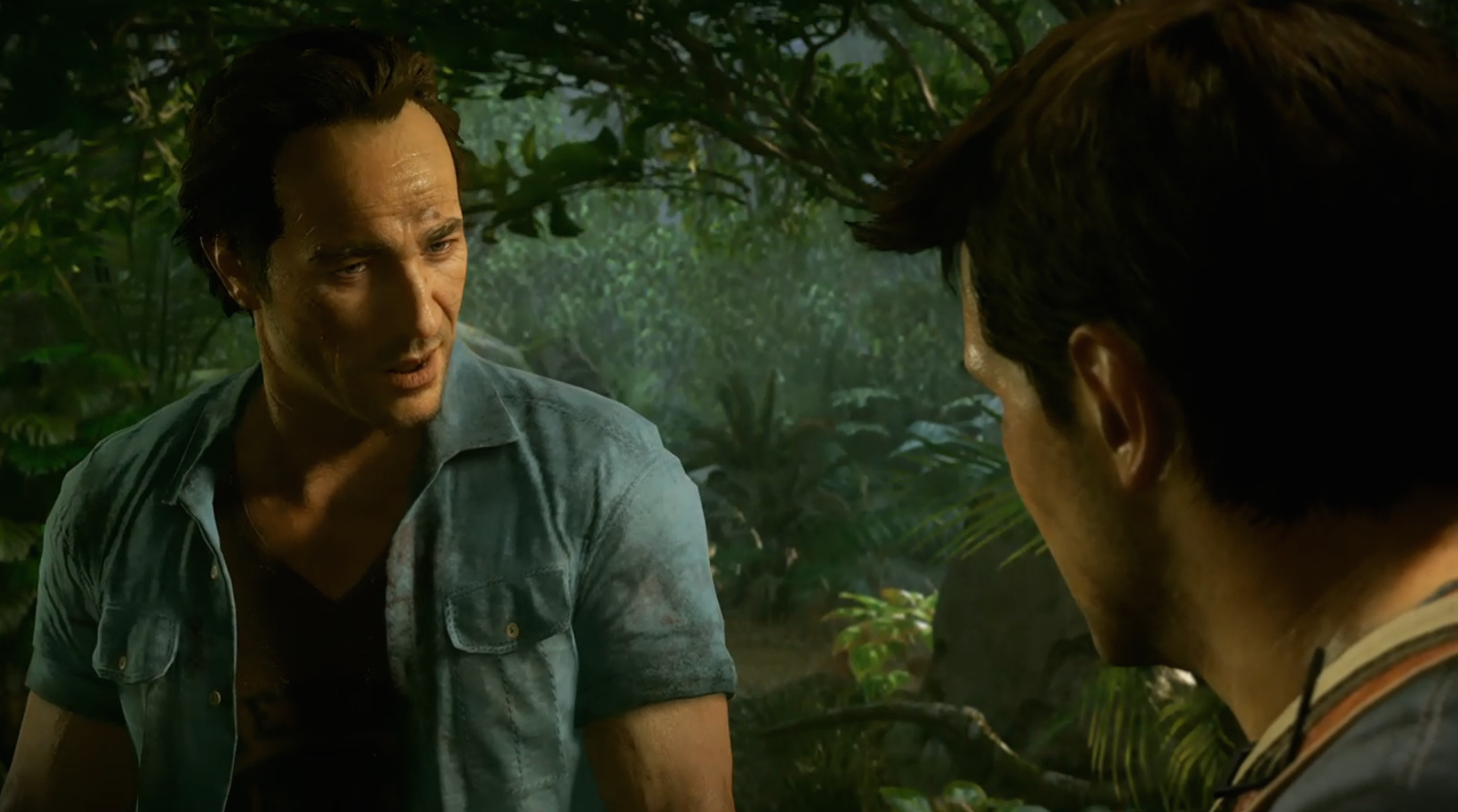 Over a year after the fact, more details about some of the cast departures from Uncharted 4: A Thief’s End have surfaced, with Star Wars actor Alan Tudyk revealing he was originally set to play a role in Nathan Drake’s final adventure.

In an interview with IGN, Tudyk explained that he wasn’t comfortable with some of the changes that were happening to A Thief’s End’s script when Last of Us leads Neil Druckman and Bruce Straley took over, which ultimately led to both his and actor Todd Stashwick’s departure.

I worked on Uncharted, the one that has yet to come out – I was doing a role on that. Really, I hadn’t seen [Nolan] since he and I had recorded years before,” he began.

“I liked it… they… ummm… they fired… ummm… [lets out a massive sigh] I left, I quit! [laughs] So, I didn’t like it. I mean, I left because they decided to go a different way with it and so when they did that, when they changed leadership, it made my contract null and void and I was able to take that opportunity to walk away which was great because I got the experience of doing it, I made some friends – not with Naughty Dog – but I made some friends with the people that left.

“Todd Stashwick was in that as well who is in Con Man and he did the same thing I did which was ‘yeah we’re gonna leave now. Y’all are making some weird changes, we’re gonna leave’. Sorry Nolan, we left you, we just walked away, we abandoned him.”

Druckmann and Straley were promoted to leads on Uncharted 4 after original writer Amy Hennig left Naughty Dog in March of 2014. Since then, there have been several quotes from Naughty Dog saying that The Last of Us’ dark tone won’t make its way into Uncharted 4.

Uncharted 4: A Thief’s End is coming to PlayStation 4 on March 18th, and will wrap up the story of Nathan Drake. For more on that, check out our thoughts on how the series should end for Nate.