Several MMO titles have gone the free-to-play route after launching under a subscription model.  It certainly has extended the life of Lord of the Rings Online and City of Heroes.  Now Season 6 has come out for Star Trek Online, the first since it was taken over by Perfect World and gone to the free-to-play model.

Creating your own Starbase sounds very cool.  I haven’t gotten into any MMOs yet, but this one might be worth checking out now.  Be sure to check out the video and screenshots below to see what the new update is about. 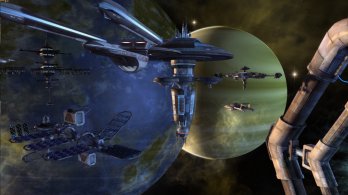 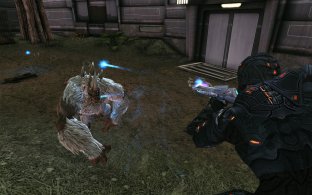 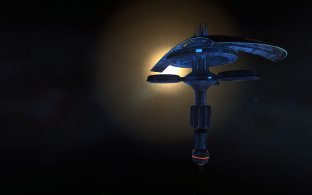 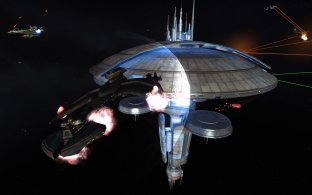 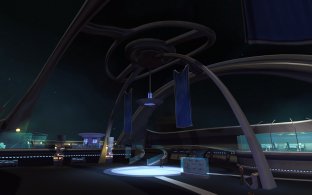 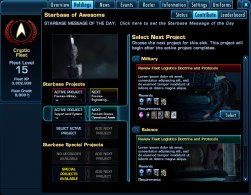 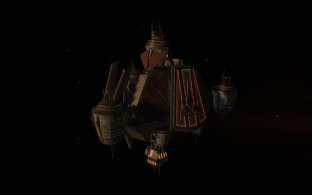 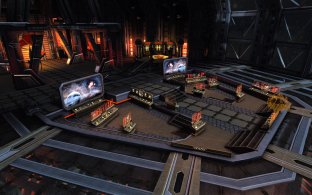 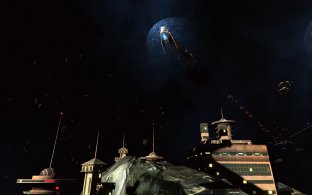 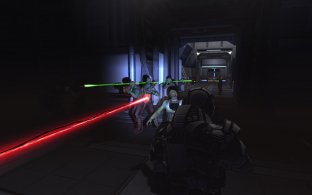 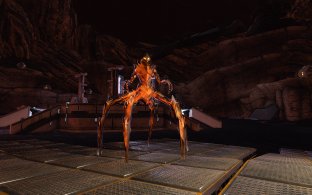 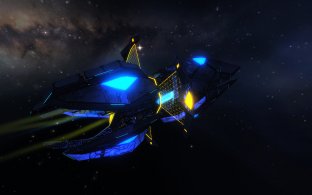 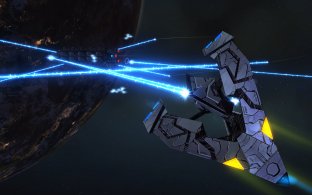 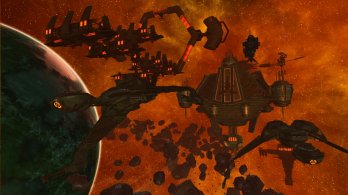 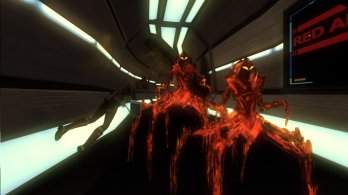 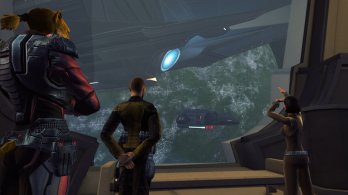 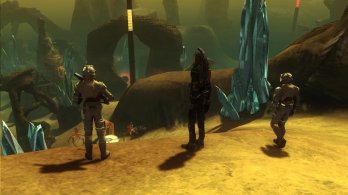 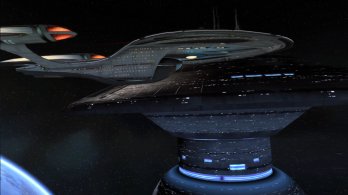 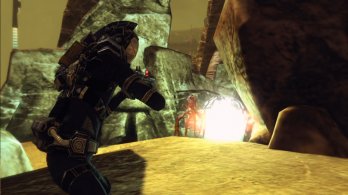 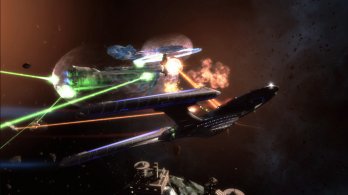 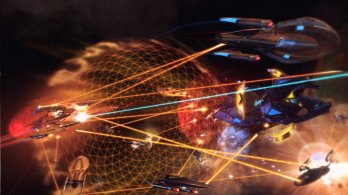 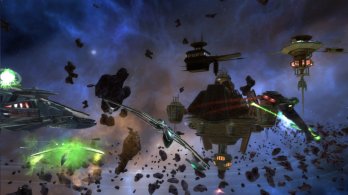