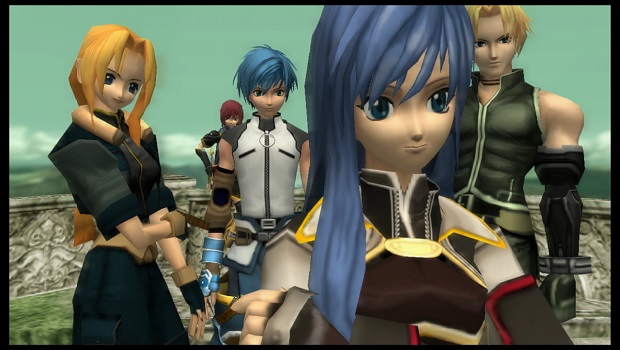 Square Enix has announced that it will bring the 2004 RPG Star Ocean: Till the End of Time to PlayStation 4 on May 23. The game will include new features for the system, and will be priced at $20.99.

Originally released for the PlayStation 2. Star Ocean: Till the End of Time presents the journey of Fayt Leingod and his childhood friend, Sophia Esteed, as they discover the greatest secret in the Star Ocean universe. The game offers a real-time interactive battle system in which players control one character while AI controls the rest of the party. The PlayStation 4 release will also come with trophy support, share functionality, and remote play.

Star Ocean: Till the End of Time will be released May 23 on the PlayStation 4. Stay tuned for more news here on Gaming Trend.