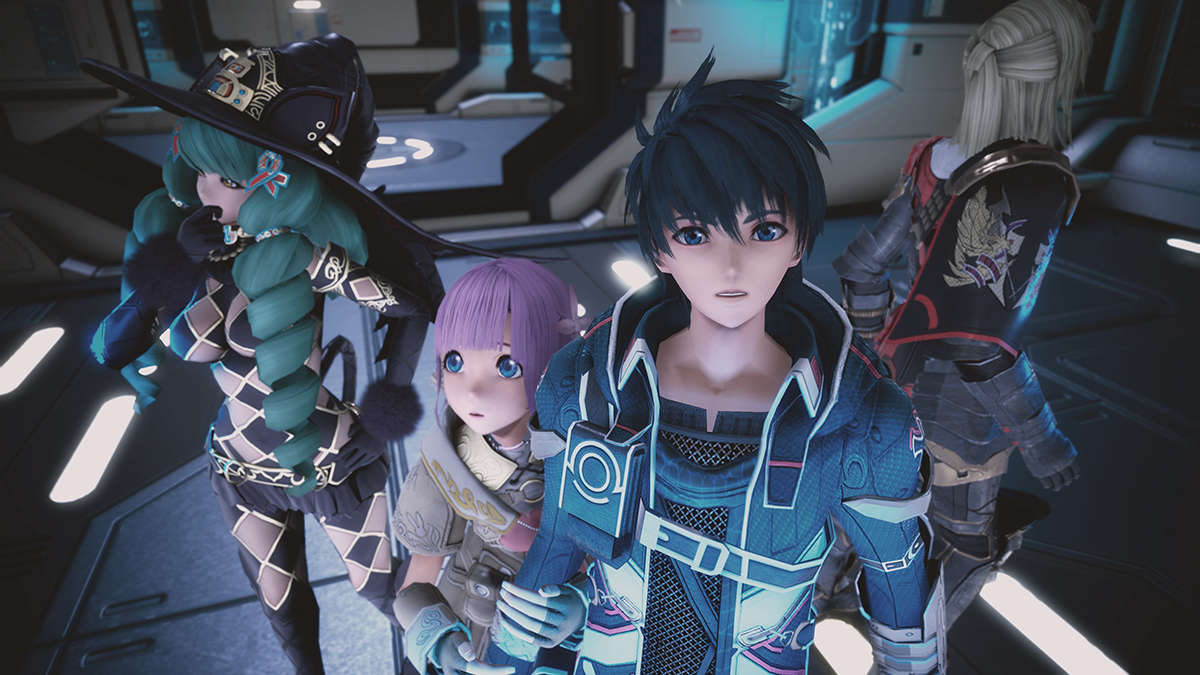 Star Ocean: Integrity and Faithlessness has officially been dated for the west and will come to PlayStation 4 in North America on June 28th.

This is only a few months after the game’s launch in Japan, which took place at the end of March. However, while the RPG is slated to come to PlayStation 3 in Japan later this month, there’s no mention of any such version coming westward in Square-Enix’s announcement. 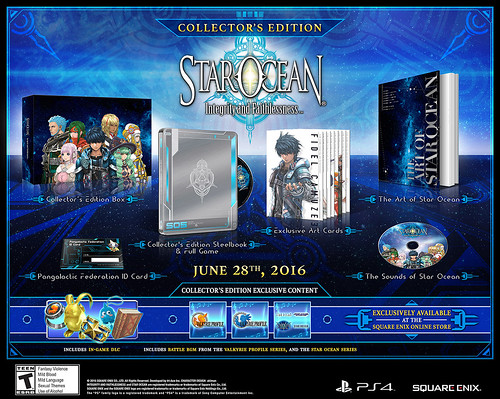 Integrity and Faithlessness will be getting a collector’s edition, which will feature the following contents: 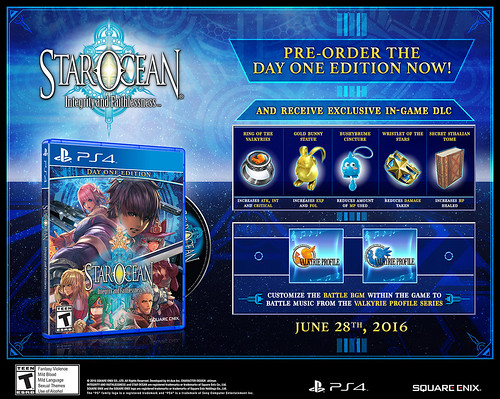 Conversely, those looking to spend a little less can pre-order the game and ensure a copy of the Day One Edition, which will come with in-game content.

Integrity and Faithlessness was announced back in 2015.