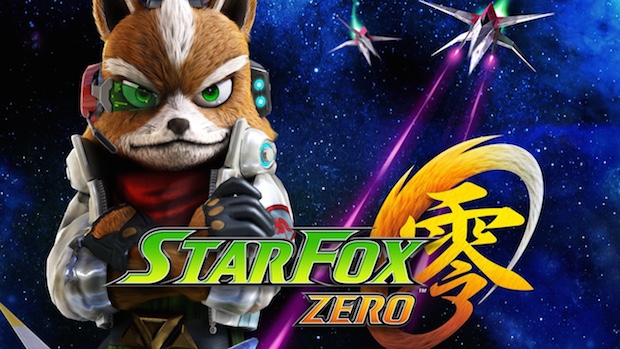 During today’s Direct, Nintendo’s Bill Trinen unveiled that Star Fox Zero would arrive for Wii U on April 22, 2016.

Alongside the release date, a number of new gameplay features were shown by designer Shigeru Miyamoto. Players will be able to use existing amiibo to play as retro Arwings from previous Star Fox titles.

Gameplay in the new Star Fox is similar to the N64 entry Star Fox 64, with many alternate paths hidden throughout levels to explore. You’ll encounter Star Wolf and his squad in interstellar dogfights in different areas as well.

A game previously shown at E3 by Nintendo called Project Guard has also been rolled into Star Fox Zero, and is called Star Fox Guard. Featuring Slippy and his father Grippy, the game plays as a tower defense-esque game in the Star Fox universe. This game will come packaged with Star Fox Zero.