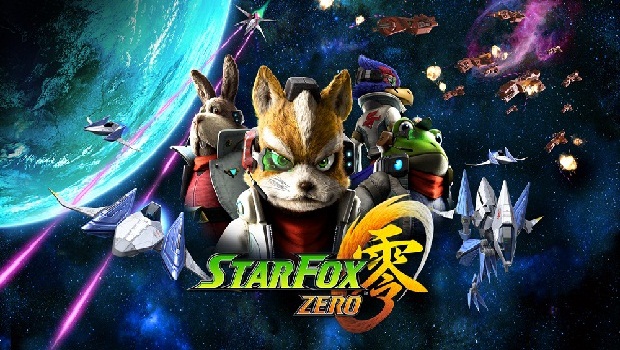 Nintendo has released demos for Star Fox Zero and Guard today on the Nintendo eshop. Included in the Star Fox Zero demo is The Battle Begins, an animated short created to promote the game’s launch back in April. In addition, the demo has training missions to that will prepare you for the main game with Arwing, Gyrowing, and Landmaster demonstrations.

Star Fox Guard follows Peppy Toad as he defends his uncle’s company from hordes of robots in a real-time strategy/tower defense mashup. The demo will include a few missions to acclimate you for the full game.