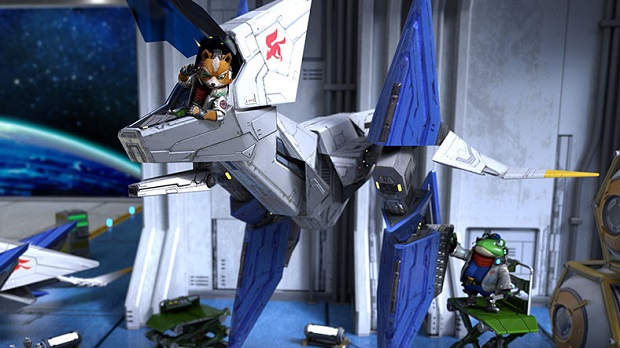 Star Fox Zero’s release date is no longer in the nebulous Holiday 2015 window, as the Wii U exclusive will be headed to stores on November 20th, Nintendo has announced.

Alongside this news, Nintendo revealed the game’s box art, which you can view below:

Star Fox Zero was announced back in E3 2014 before getting its proper reveal at the same event this year. The game is being developed by Bayonetta developer Platinum Games, and for more on the new iteration of the Star Fox series, check out our latest preview.