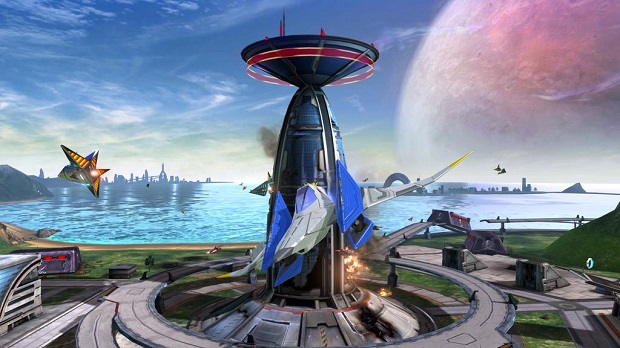 Zero will be coming to Wii U in 2015, and will focus on vehicle transformations, including a mechanic that lets you change your Arwing into a ground-based vehicle called the Walker, which would have debuted in the Star Fox 2 that was scrapped for the Super Nintendo. Players will be able to more precisely aim by using the Wii U gamepad and steer.