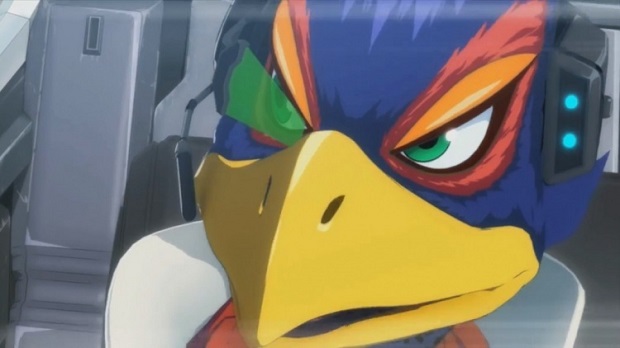 The short shows Fox McCloud and company fighting an invasion on Corneria, as well as alludes to events that will likely take place in Star Fox Zero proper.

Star Fox Zero is coming to Wii U on April 22nd, and will come with a separate game, Star Fox Guard, packaged in. For more on both games, check out Gaming Trend’s review of Zero and Guard.