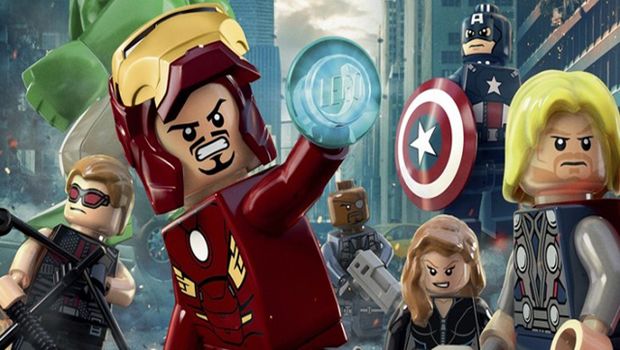 Know what is absolutely awesome?  Being Stan Lee.  The man has written some of the best stories and characters ever, and now they are hitting the big screen at a breakneck pace.  Well, TT Games has tackled one of the best culminations of all of those heroes in LEGO Marvel Super Heroes, and today we’ve got news that the man himself will be in the game!   Who will he play?  Himself…or anyone else for that matter!   You’ve gotta check out the video to see what I mean.  With more than 100 playable heroes and villains, they’ve pulled out ALL the stops.   Here’s what we know about the game before we get to the video and two new screenshots:

LEGO® Marvel Super Heroes features an original story crossing the entire Marvel Universe. Players take control of Iron Man, Spider-Man, the Hulk, Captain America, Wolverine and many more Marvel characters as they unite to stop Loki and a host of other Marvel villains from assembling a super-weapon capable of destroying the world. Players will chase down Cosmic Bricks as they travel across LEGO Manhattan and visit key locations from the Marvel Universe, such as Stark Tower, Asteroid M, a Hydra base and the X-Mansion.