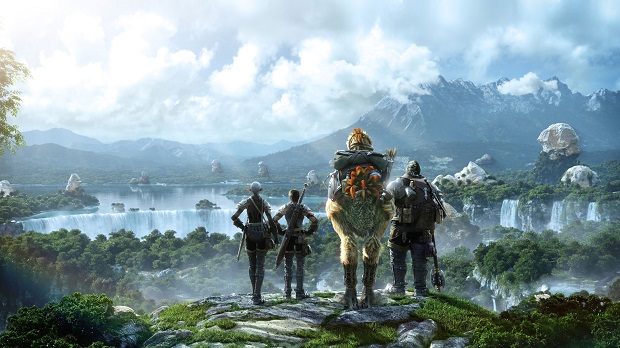 Final Fantasy XIV: A Realm Reborn is currently available on PC, PlayStation 4, and PlayStation 3, but Square-Enix hasn’t ruled out the possibility of porting the games to other platforms.

DualShockers reports that Square-Enix’s Naoki Yoshida explained that the company is still open to bringing the MMO to Xbox One, but the issue regarding cross-platform play with PlayStation platforms remains a point of contention for Microsoft. However, given the cross-play possibilities between Xbox One and Windows 10, the conversation has opened up again, reportedly under new conditions.

Yoshida also stated that Square-Enix is willing to bring Final Fantasy XIV to Nintendo’s upcoming console currently code-named “NX,” but it would have to wait until after the platform launches in order for Square-Enix to discuss cross-platform play.