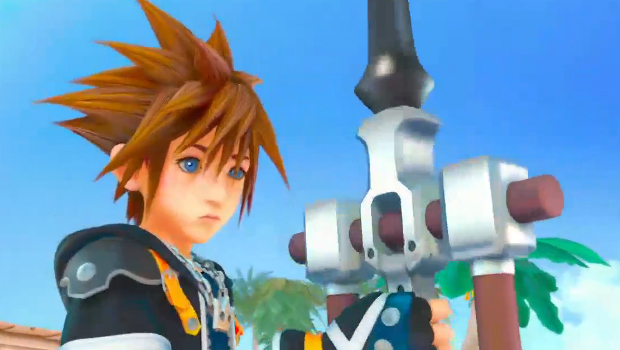 Bad news for Square-Enix fans as the company confirms that there won’t be any new information on either Final Fantasy XV or Kingdom Hearts III.

In an interview with Famitsu Square-Enix exec Shinji Hashimoto made known that fans shouldn’t expect to hear anything new about either of the highly anticipated action RPGs.

“First, I just want to say that Final Fantasy XV’s development is progressing favorably,” Hashimoto said. “In the company, we’re always trying to figure out the optimal timing to release new information to the fans. We decided that this year’s E3 is not the most suitable time to release such information.”

As for Square’s confirmed E3 presence, the company confirmed that it will be showcasing Kingdom Hearts 2.5 HD Remix, which recently had its release date confirmed.