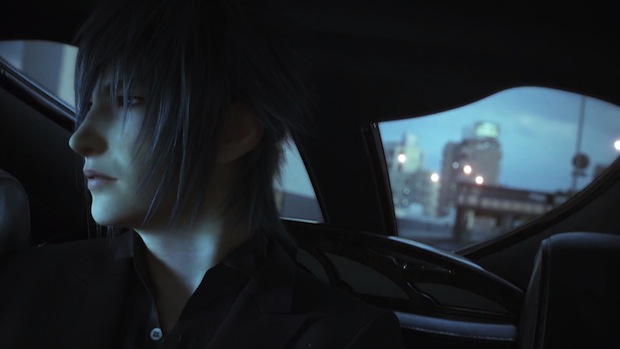 Square-Enix has given some insight as to what players can expect when they play the demo next year.

During a livestream (translated by Siliconera) Square confirmed that the demo will give you one dungeon to explore and will take you something between 3 to 4 hours to finish should you choose to explore all the demo has to offer. Otherwise, it can be completed in something close to an hour.

Final Fantasy XV got quite the showing at this year’s Tokyo Game Show. Along with a new trailer, Square also released the first live footage of the game running.