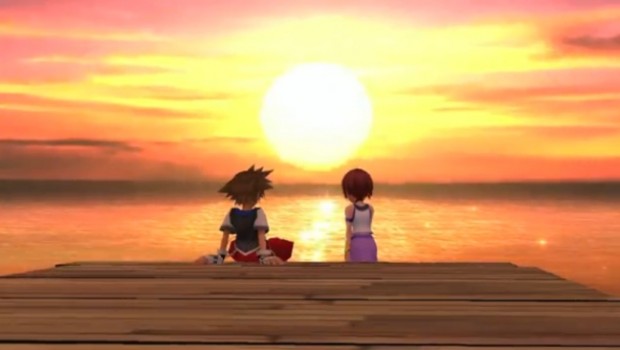 Square-Enix has released a batch of new screenshots for Kingdom Hearts HD 2.5 Remix through the PlayStation Blog.

2.5 Remix comes after last year’s release of 1.5 remix, which contained the first game, the PS2 remake of the GBA title Chain of Memories and HD cinematics of 358/2 Days. Check out the Gaming Trend review here.