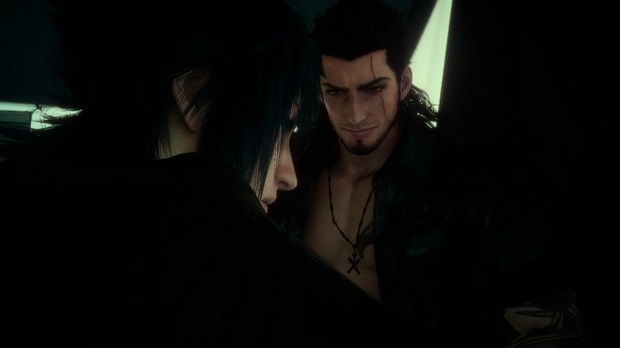 Square-Enix has announced that it will be patching the Final Fantasy XV: Episode Duscae demo next week to incorporate fan feedback.

The company confirmed that the update will be rolling out on June 9th at 8 AM PDT / 11 AM EDT / 4 PM UK during its most recent Active Time Report broadcast. The changes in the update will be based largely around feedback from fans who played the demo included in Day One Editions of Final Fantasy Type-0.

After saying that Final Fantasy XV would have a minimal presence at E3 in favor of a presentation at Gamescom, game director Hajime Tabata announced that there will actually be no new footage of the game during Square-Enix’s press conference, which was recently moved in order to not overlap with Nintendo’s showing.

For more on Final Fantasy XV, check out our thoughts on the first iteration of the Episode Duscae demo.